From the despairing edge of anxiety to the literal edge of existence (i.e. the harsh Australian outback), here’s our picks for the best new local music of the week.

By Jonny Nail and Cleo Harrington. 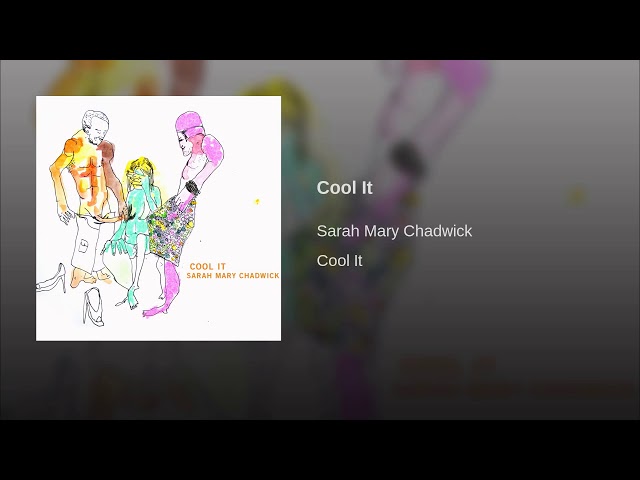 It’s arguable that “Cool It” is structured similar to every chart-aimed modern rhythm-n-pop track. Delayed beat drop. Looped chant hook. It’s all there. But here, it’s a stoned synth that kicks in with palpable resistance. Chadwick’s vocals — always just a syllable from complete collapse — spend equal effort flipping from indifference to being powerfully poignant and purposeful (“lost a little of a feeling, I’m not scared anymore, I just don’t care, now God’s not near”). Nonchalance rarely resists the angst cliche so well as on “Cool It”, where mundanity and associated morbidity melt together to form a wonderfully raw articulation of time/life passing with little consequence.

Roses Will Die is due August 5th via Rice Is Nice, with release shows scheduled for September 1st at Northcote Social Club in Melbourne and in Sydney at the Newtown Social Club on September 3rd. [J.N.] 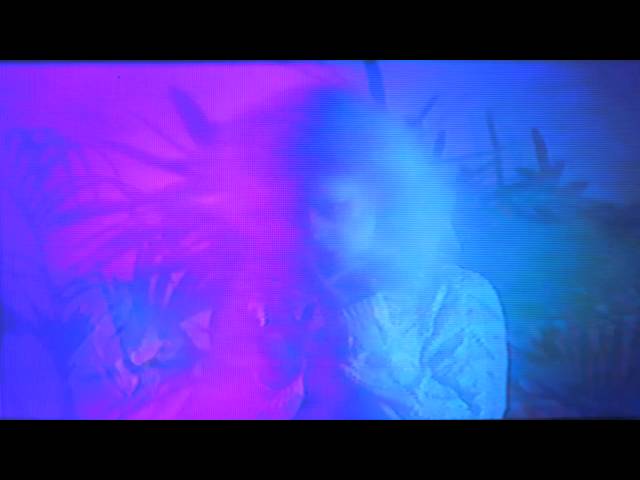 Keeping in line with the bubbly synth-filled feel of previous singles, electro-pop duo Nakatomi have released “Alive,” a high energy song with a somewhat darker edge. Equipped with yearning lyrics, a cosmic buildup and the ultimate dance drop, this is an 80’s influenced version of a club hit that leaves you feeling oddly isolated. The single is accompanied by a neon cotton-candy-coloured clip, full of glitches and shot with a mixture of old and new technology, successful in wrapping you up in a VHS-induced haze. [C.H.] 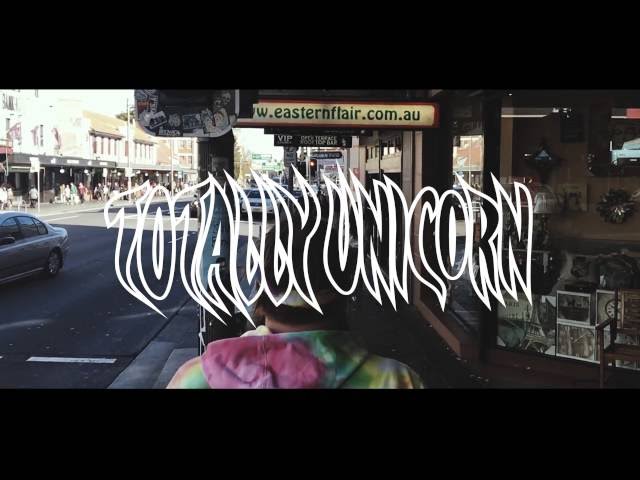 “[We] figured a pub crawl would be loads of fun to do, plus it was poignantly reflective of a handful of moments from the Dream Life album”, says Gardner, explaining that the song’s regretful tone perfectly suits the depicted “sadness of forgotten memories from the day before”.

Dream Life is due July 29 via The Farmer & The Owl/Inertia, with national launch shows scheduled from September, details here. [J.N.]

While existing in some form or another since around 2010, bedroom-based beatmakers Yon Yonson have been in a self-imposed hibernation for a little while. Evidently, time spent de-cluttering their previous Animal Collective-like wanderings into a more succinct pop palette, as per “Berlin”, a R&B-bent crooner, equally adaptable for dancefloors, date-nights and detachment — with lyrics focused on the moral-crushing state-of-play in their home town of Sydney at the moment (lock out laws, house prices etc).

Songwriter Andrew Kuo says the song is primarily “drawn from a conversation [he] had with an artist friend”, with comfort found in their shared cynicism dictating the direction of “Berlin”. “We were both dissatisfied and trying to decide whether to quit our shitty jobs and move overseas or bite the bullet and try get a higher paying shitty job in Sydney. He did the former and I’m trying to do the latter.”

“Berlin” will feature on the band’s forthcoming album, due later this year via local imprint TEEF. [J.N.] 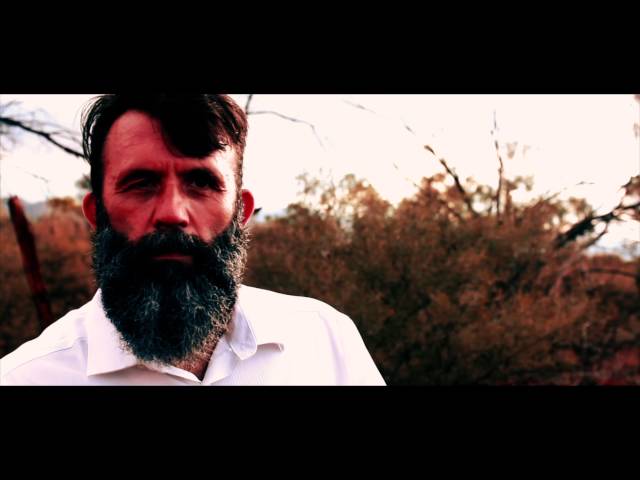 The vast and harsh Australian outback provides the perfect backdrop for Scottish-born troubadour, Colin Lillie, to face his demons in the video supplement for new single “Renegade,” premiered exclusively today via Rolling Stone.

The now-Alice Springs singer-songwriter gives a gritty and emotional vocal performance, evoking pure strength and defiance. Lillie explains that the “clip depicts the renegade on the beginning of his journey, as he surrenders to the pain of the past to begin a new tomorrow.” While the man vs. nature, life vs. obstacle metaphor is well-explored territory, it manages to fit here, as the oversaturated colours — blood red soil combined with the piercing black shadows — sucks you into the gruelling personal journey of our narrator. While Lillie’s personal lyrics (“I aint runnin’/I’m the bringer of change”) and outlaw attitude (“I ain’t gonna live like those backsliders out”/’Cause I’m a Renegade, and I was born from hell”) have you cheering for the Renegade the entire time. [C.H.]