During a brief moment of calm on a Los Angeles soundstage, the five members of the Deftones stand restlessly in a room of bright white light. It’s an austere setting for a band of intense highs and lows, as a music video crew prepares for another take of “Prayers/Triangles,” the atmospheric opening song on the new Deftones album, Gore.

When the recorded track begins again with layers of guitar feedback and muscular beats, the band doesn’t just walk through it. Abe Cunningham is really pounding those drums, and Stephen Carpenter is bent over his guitar, carefully playing every part, though none of them are even plugged in. Singer Chino Moreno is pacing, leaping and whipping his mic chord anxiously, overcome with the sensations of a cut he describes as “perpetual motion, like the whole song is tumbling over itself.”

It’s been four years since the last Deftones studio album, Koi No Yokan, and the band is fully back in action. In just over 24 hours, the quintet will perform their first live show since narrowly escaping being caught up in the Paris terrorist attacks last November. But when the band gathered for a rehearsal this week, they hadn’t played the shimmering, crushing “Prayers/Triangles” since recording it a year ago.

“It’s silky in some ways, it’s punishing in other ways, and that dichotomy is great,” says Moreno of the song. “That’s one of my favorite things about this band.”

Moreno is a deeply musical vocalist whose presence onstage is generally of a man doubled over with the emotions of the sound rising behind him. His lyrics are not stories. “Words and lyrics can fog things up for me,” he says, “and just give me too much information that I don’t want. I just want to vibe out.”

In a few hours, the video’s film crew would take Moreno to a residential neighbourhood and shoot the singer running down a street. “I hear music, and I’m inspired by it,” he says. “I see pictures in my head, and then I’ll start painting something that goes along with this. A lot of times it’s not what people expect. A lot of the music I like does that.” 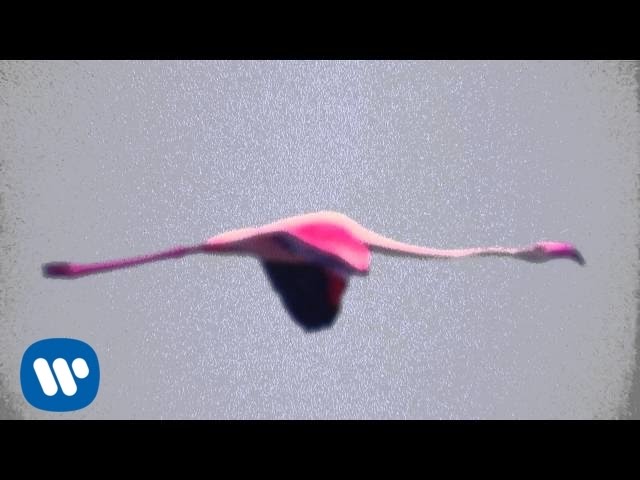 Album sessions in Los Angeles led to tracks built on heavy walls of sound and feeling, colliding the ethereal with the heavy, the light and the dark. Final vocals were recorded in Oregon, where Moreno now lives. For the Deftones, new music traditionally grows out of the ongoing creative tension within the band, which they’ve just learned to accept. “That push and pull is what gives us our thing, whatever that is,” says Frank Delgado, keyboardist and sound scientist. “We’re different enough that things rub a certain way. We like unnerving feelings, too. That’s the hard part.”

Much of the conflict famously comes from the creative sparks between Moreno and Carpenter, with the singer playing Morrissey to the guitarist’s Meshuggah.

“As you may or may not have heard, I had some trouble liking some stuff [on the new album] in the beginning,” Carpenter says with a bearded grin. He’s standing in a big empty room at the downtown studio with Cunningham, who jokes about the guitarist’s struggle.

“He spends a lot of time and energy hating things, when right in front of you, all you have to do is look around and smile,” says Cunningham. “It’s a lot easier to smile than it is to frown. It’s a lot of energy to frown.”

“It’s true,” says the Carpenter, playing along. “I’ve been down with too many frowns.”

The guitarist initially had an issue with a song called “Hearts/Wires,” which somehow inspired uncomfortable images in him of murder, rape, insanity and the killer from Silence of the Lambs. “That song made me think of Wild Bill the whole time – psycho killer and shit. I just didn’t feel it,” Carpenter says. “I had to embrace my inner psycho rapist and come up with the part and get into it.”

“He’s an actor,” says Cunningham with a grin.

The process isn’t always fun, but the results are worth any moments of disagreement, according to Moreno. “A lot of the times it’s me trying to sell why something is so great: ‘Why don’t you understand how good this is?’ It probably goes both ways,” he says. “It’s passion. I think that’s the bottom line. The fact that there’s that passion there keeps us going forward.”

Making his third album appearance with the band is bassist Sergio Vega, who claims that stories of tension within the band are overblown. That just isn’t his experience at Deftones sessions, he says.

“People want to perceive it as the battle between melodies and the metal dude – they’re not coming in with songs like that. We write together,” Vega insists, shaking his head. “That whole thing is such bullshit, to be honest. It just drives me crazy.”

If anything, says Vega, Gore came from a period of real collaboration, beginning with jam sessions two years ago at Carpenter’s private rehearsal space.  “We showed up, Chino popped through, and we were just jamming, having a good time,” he recalls. At the end of those early jam sessions, Vega and Cunningham carefully listened to the recordings and collected the best moments to send to the rest of the band. Deftones had a mountain of riffs and ideas by the time producer Matt Hyde arrived and brought structure.

“For me, this record is all about the touch and the details,” Vega says of Gore. “The effort really went into the arranging and the detailing. I feel like it’s a smart record.” 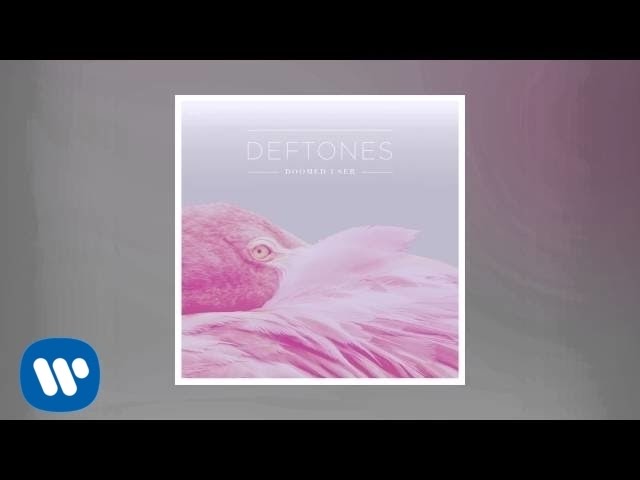 Gore follows Moreno’s album and tour with his brooding electro-doom band Crosses (†††), a group he says is firmly a side-project to his work with the Deftones. “Deftones is my main thing always,” he says. “It’s what I’ve been doing for the longest, since I was a kid. And I don’t feel stifled in the band. The other projects are for fun – different people and different ideas.”

Last November, the Deftones were in Paris to play a short series of shows, beginning with three nights at the Bataclan theatre, to be followed by a concert at the arena at Wembley in London. The night before, Carpenter went to see Eagles of Death Metal at the Bataclan with some friends. It was only by chance that they left the venue after a few songs – and shortly before three terrorists entered the theatre and killed 89 people.

“We went down to see the show, but me and my friends that I went with had joked all day long that ‘If Josh or Joey wasn’t there we’re outta there!’ That was a skit we ran all day long,” says Carpenter, referring to EODM’s sometime drummers Joshua Homme and Joey Joey Castillo. “We had a few beers in the café right outside. We were the last ones into the show and we went upstairs to the balcony, watched the first song and went, ‘Oh, no Josh, no Joey.'”

They left soon after, and by the time Carpenter and the other Deftones members returned to their hotel, Paris was in chaos. “We were definitely close to it, but not like running from it,” he says. “I didn’t really trip out on it until about a thousand other people I know had tripped out on it. It was like, ‘We’re fine. Let’s not worry about us. Let’s worry about what happened.'”

The band’s live dates were cancelled and they returned home. As they prepared for shows this year, the experience was still on their minds, says Moreno.

“I wake up in the morning and I’m still like a 12-year-old kid, seeing what records are out, digging and finding the rarest pieces of music and things that are exciting. That’s the life that I live. I’m so into music. I’m glad I still have that.”