Cate Le Bon gazes into television screens across eerie synths in the video for “Running Away,” her first new music since 2019’s Reward.

“I’m not cold by nature,” Le Bon sings, accompanied by saxophonist Euan Hinshelwood. “But this could bring me to my knees.” The track is the lead single off the Welsh singer-songwriter’s new album Pompeii, out February 4th, 2022 via Mexican Summer.

“Pompeii was written and recorded in a quagmire of unease,” Le Bon said in a statement. “Solo. In a time warp. In a house I had a life in 15 years ago. I grappled with existence, resignation, and faith. I felt culpable for the mess but it smacked hard of the collective guilt imposed by religion and original sin.”

“The subtitle is: You will be forever connected to everything,” she added. “Which, depending on the time of day, is as comforting as it is terrifying. The sense of finality has always been here. It seems strangely hopeful. Someone is playing with the focus lens. The world is on fire but the bins must go out on a Tuesday night. Political dissonance meets beauty regimes. I put a groove behind it for something to hold on to. The grief is in the saxophones.”

Le Bon will tour in support of Pompeii, kicking off in Woodstock, New York, on February 6th. She’ll hit major cities — from Chicago to Los Angeles — before heading to Europe in the spring. You can preorder the record here. 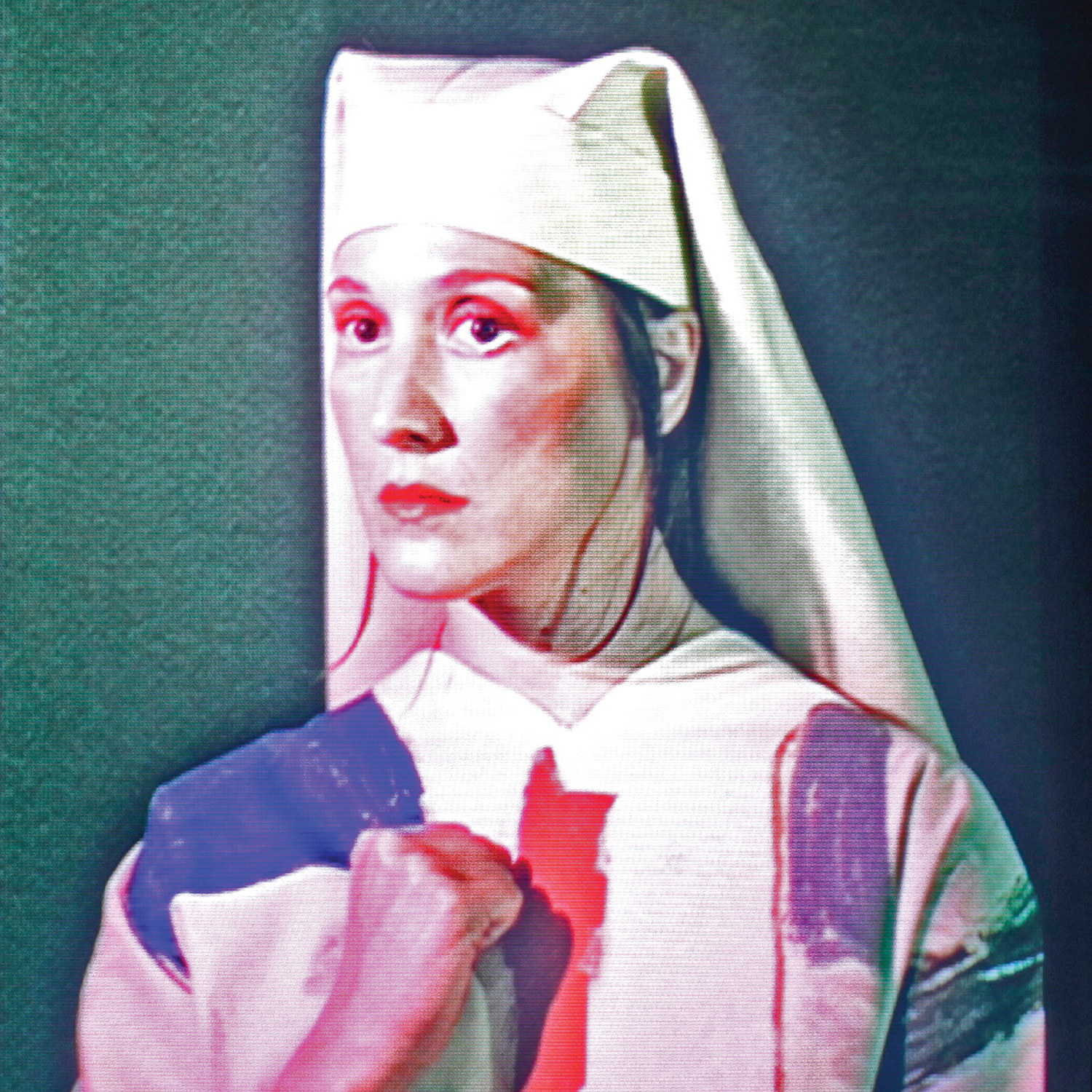