It is one of the greatest moments in modern soul history: The first few seconds when Aaliyah Haughton, then only a 15-year-old newcomer, opens her cover of the Isley Brothers’ “At Your Best (You Are Love)” with a few seconds of a cappella brilliance. “Let me know … let me know,” she sings with grace, before offering a wordless cry with incandescent softness.

Back in 1994, Aaliyah’s career-defining interpretation topped out at Number Six on the Billboard Hot 100, but that was due to radio programmers and BET’s Video Soul spinning R. Kelly’s “Gangsta Child” remix, which relied on a bass-heavy G-funk beat and an alternate vocal from Aaliyah that’s more restrained than the version on her debut, Age Ain’t Nothin’ But a Number. But from its release, the LP version drew a cult following, first through constant airplay on the late night mix shows that still populate black radio; and then through samples and homages like Drake’s “Unforgettable” and Frank Ocean’s rendition for his recent “visual album” Endless.

Like so much of Aaliyah’s career, “At Your Best (You Are Love)” didn’t seem revolutionary at the time of its release. She emerged from the world of black pop, and a part of the music industry that sold plenty of records – all three of her albums are certified multi-platinum – but didn’t draw much serious critical attention until just before her tragic death at the age of 22 on August 25, 2001. In retrospect, however, Aaliyah is widely recognised as one of her generation’s biggest innovators.

On the cover of Age Ain’t Nothin’ But a Number, Aaliyah was clad in black sunglasses. She often presented herself as an enigmatic figure, and even when she began abandoning those shades in publicity photos and videos, she styled her hair so that hung over one of her eyes like a mask. In interviews, she declined to reveal aspects of her private life, which is understandable in light of R. Kelly’s marriage to her when she was underage – the details of which she never publicly acknowledged during her lifetime. More abstractly, Aaliyah emanated a remarkably cool distance that only drew us closer. Artists like the Weeknd and Zhu would take this farther to the point of anonymity.

2. Aaliyah brought the teen girl’s voice back to R&B 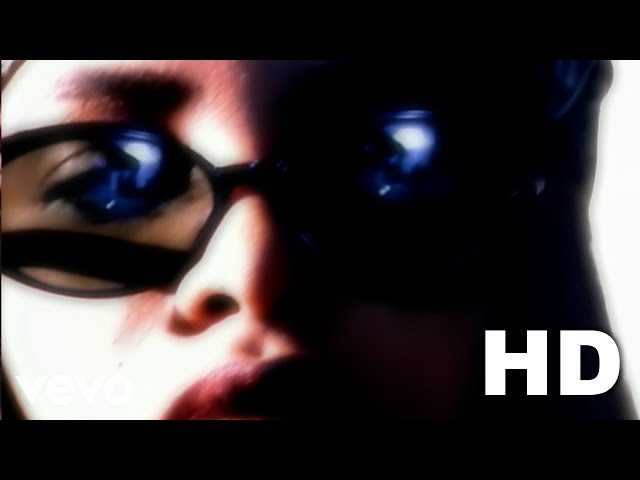 When Aaliyah dropped her first hit, “Back & Forth,” New Jill Swing ensembles like En Vogue, Xscape and SWV dominated the R&B charts. With her baggy jeans, oversized sports jerseys and lyrics about partying on Friday night and chilling with the homies, the high school-aged Aaliyah was a part of this era as much as any other. But as a solo artist who appealed to a younger audience – and in contrast to older divas like Whitney Houston, Mariah Carey and Toni Braxton – she stood out. (And let’s not forget Mary J. Blige who, at 22 years old, was already considered the queen of hip-hop soul.) In the years to come, other solo R&B homegirls like Brandy and Monica would emerge, hastening the slow, lamentable decline of girl groups to the point that, today, they’re virtually nonexistent.

3. Her absence between albums only deepened her appeal

Aaliyah only recorded three albums during her life. She released music sparingly, but when she did, she spoke with impact. When she broke with R. Kelly after his scandalous and predatory marriage became public, she found new collaborators in production team Timbaland and Missy Elliott, resulting in One in a Million, which was arguably more dynamic and groundbreaking than her debut. Five years later, just as the jiggy, jittering R&B of that album was becoming a cliché, she returned with her final album, Aaliyah. Its impressive range, from the summery, sun-kissed groove of “Rock the Boat” to the coagulated electronic rock of “What If,” still sounds fresh over a decade later. Much as A-listers like Beyoncé would soon learn, Aaliyah knew how to wait and study black pop’s subtle changes – and then get there first before anyone else.

4. She made Timbaland and Missy Elliott official

Every R&B fan alive and kicking in 1996 remembers when they first heard Ginuwine’s “Pony.” Its odd interplay of vocal percussion, whistles, and a sludgy yet swinging beat sounded like nothing we had heard before. Timbaland’s (who made the track along with the late songwriter Static Major) stylistic quirks could have been dismissed as a novelty, or gimmick with a short shelf life. (See Rich Harrison’s fusion of go-go and brassy hip-hop, which quickly lost steam after a few classic singles like Beyoncé’s “Crazy in Love.”) But when Timbaland and Missy Elliott brought the same kitchen-sink aesthetic to Aaliyah’s “If Your Girl Only Knew,” which appeared just weeks after “Pony,” we realised that their revolution was here to stay.

5. Her voice is unlike anyone else’s

Many R&B singers have tried to duplicate Aaliyah’s pillowy falsetto and sharp mid-range, from Ciara and Amerie to Teyana Taylor. She could do deep gospel runs, too – check her deep-hued inflections on the Age Ain’t Nothin’ But a Number track “Street Thing.” But she’s rightly remembered as one of the most influential singers of the modern R&B era. 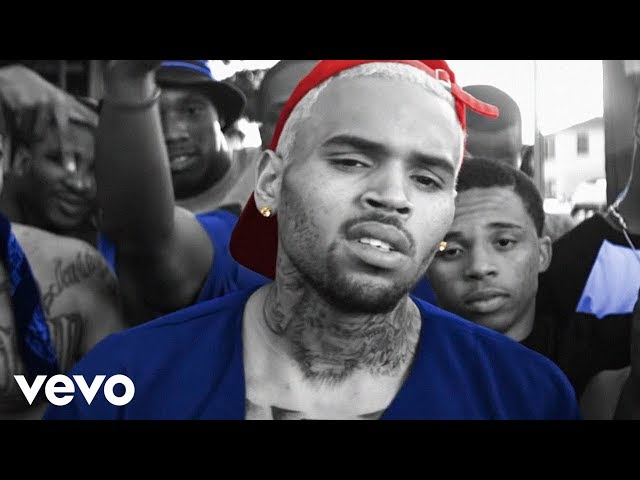 Aaliyah is the most significant R&B artist of her era to pass away while in the prime of her career. In hip-hop, such an event would have resulted in an avalanche of repackaged and remixed demos. Aaliyah’s estate has flirted with this strategy. Drake announced that he was executive-producing a 2Pac-styled showcase of previously recorded vocals with new beats and guests, but backlash from fans as well as Timbaland dissuaded him. Then there was Chris Brown’s “Don’t Think They Know,” where he sang alongside Aaliyah’s disembodied voice. (Aaliyah might not have approved of a duet with the notoriously abusive singer. On “Never No More,” she sternly warned a former lover she’d never let him “put your hands on me again.”) Meanwhile, ongoing disputes between her estate, former label Blackground Entertainment and Reservoir Media Management (the latter which controls publishing rights to her Atlantic work) means her final two albums have been out of print for years, and are not available on Apple Music or Spotify. One project neither approved of was Lifetime’s critically lambasted yet highly rated biopic, Aaliyah: The Princess of R&B.

At some point, someone will figure out a way to capitalize on the huge amount of interest surrounding this brilliant artist. For now, much as her frequent absences from the pop scene increased our ardor for her work during her life, the lack of posthumous money grabs haven’t lessened our interest. Or her legacy.

In a perfect world, Aaliyah would be in her late thirties. Perhaps she would have danced alongside Monica, Tweet and Fantasia during their tribute to Missy Elliott at VH1’s Hip-Hop Honors; and would have performed alongside Elliott at the Super Bowl in 2015. Maybe she would be like Mary J. Blige, periodically updating her sound with newfound collaborators like Disclosure and Kanye West; or she’d be like Beyoncé, a pop queen whose throne is never in dispute. Unfortunately, we’ll never know the direction Aaliyah’s career would have taken. It’s that sense of lost possibilities that has burnished her legend, just as it did with past soul geniuses who passed before their time like Donny Hathaway and Minnie Riperton. We can imagine Aaliyah as the princess of R&B who lost her life at the tender age of 24. But it’s better to imagine all the ways she’s still be changing pop music if she were still here.