Powerhouse pop, heartbreak folk and bragging booty-shakers, here’s our complete list of the best tracks from 2014. 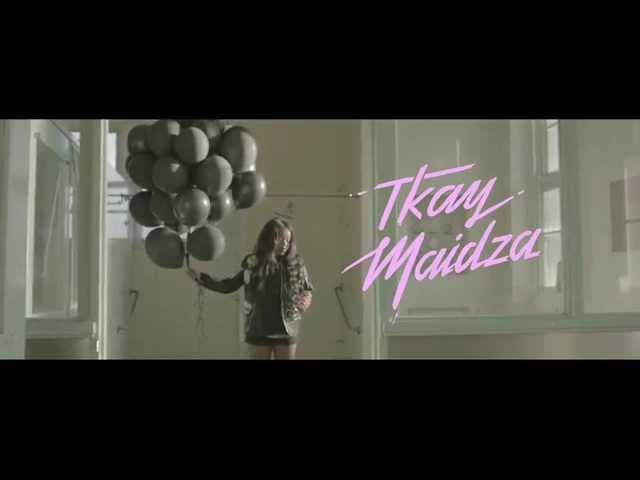 37. Tom Petty and the Heartbreakers “Fault Lines”
A barrelling groove with a winningly sour narrator.

36. Briggs feat. Gurrumul “The Hunt”
The year’s toughest – and most inspired – collab.

34. The Delta Riggs “Supersonic Casualties”
“We were marching around in our marmalade shoes.” Don’t make sense of it, just tune in and trip out.

31. EMA “So Blonde”
Scream yourself hoarse on the most empowering alt-rock rager Hole never made. 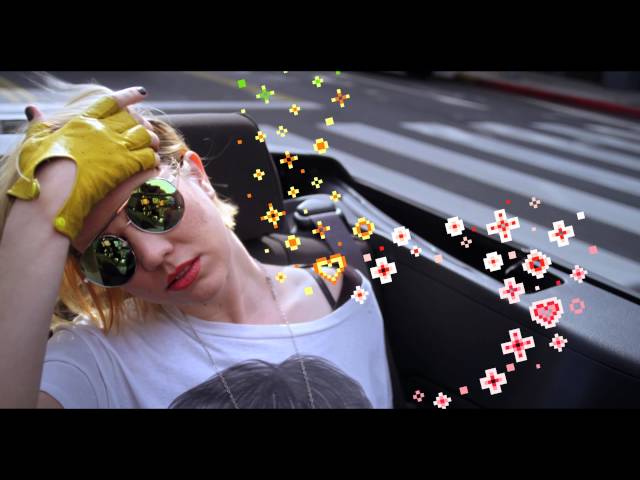 30. Coldplay “Magic”
A gently burbling beat and an aching chorus made this 2014’s chillest love song. 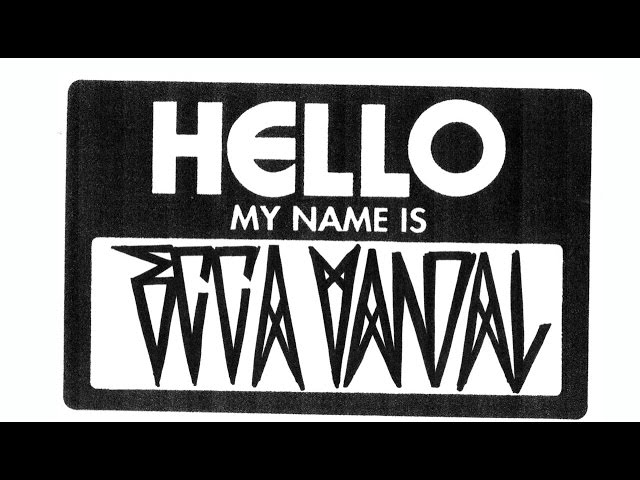 28. Prince “This Could Be Us”
Prince turned a jokey Twitter hashtag into a sparkling sex jam. Voilà!

26. Drake “0 to 100 / The Catch Up”
The year’s most bodacious bragfest: six minutes that pan across the whole Drake saga. He even claims he’s got as good a jump shot as Steph Curry.

25. Caribou “Can’t Do Without You”
Canadian avant-pop experimenter Dan Snaith (a.k.a. Caribou) goes all-in on dance-floor soul and shows us how smooth and subtle EDM can be.

24. The Black Keys “Gotta Get Away”
The closing track on Turn Blue is a dazed and confused Seventies radio scorcher, right down to the Stones guitar strut, bell-bottom-blues grind and cowbell thump.

23. Tove Lo “Habits (Stay High)”
This ode to self-medication is both a little bit Lorde (the cushy, post-hip-hop beat) and a little bit Kesha (opening lines: “Eat my dinner in the bathtub/Then I go to sex clubs”).

22. Lana Del Rey “Brooklyn Baby”
Lana making fun of hipsters is like Andrew Bolt making fun of arseholes. But when she pouts, “My boyfriend’s in a band/He plays guitar while I sing Lou Reed”, she speaks for generations of cool-kid dreamers.

21. Weezer “Back To The Shack”
Imagine there’s no Raditude. It’s easy if you try: On this comeback single, Rivers Cuomo apologises to the fans he’s tortured for years by “rockin’ out like it’s ’94” with some perfect power-pop guitar buzz.

20. Meg Mac “Roll Up Your Sleeves”
The Melbourne singer-songwriter truly announced her arrival with this gorgeous slice of dark soul. She sings “Everything is gonna be all right” with enough conviction to make you think she might just be right. 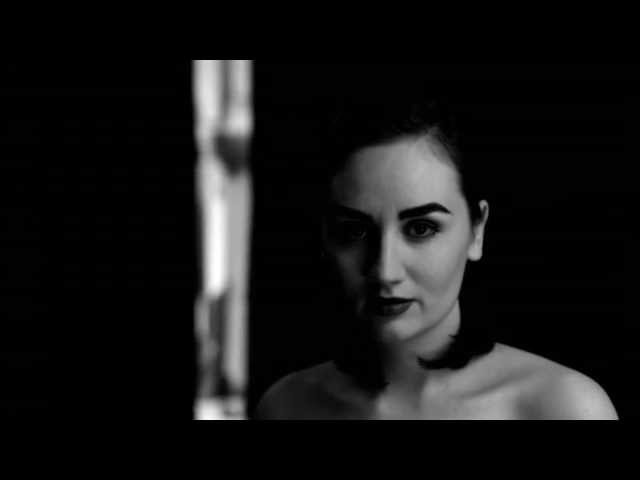 19. Iggy Azalea feat. Charli XCX “Fancy”
On paper, it sounds ridiculous: a Dirty South throwdown by way of… Australia? But “Fancy” ruled the airwaves in ’14, thanks in no small part to Charli XCX’s weapons-grade hook.

18. Bleachers “I Wanna Get Better”
Therapy rock that’s as fun as it is cathartic: Jack Antonoff shouts about fear and desperate loneliness, while the crazy-catchy group chorus and hyperactive synths suggest he’s going to be just fine.

16. Beck “Blue Moon”
No one does heartsick California folk rock like Beck. This isn’t his version of the pop classic so much as an all-new séance that sends its lonely-world desolation through a mellow haze of Laurel Canyon beauty.

15. Sia “Chandelier”
Sia had her first U.S. hit with this skyscraping ballad, inspired by her battle with alcoholism. The massive chorus captures the exact moment boozing stops being fun and starts to get terrifying.

14. Grimes “Go”
Canadian electro-R&B singer Grimes doesn’t push at pop’s boundaries – she torches them. “Go” is a club hallucination somewhere between Rihanna and Skrillex, sung with a ravenous desire that’s all her own.

12. Sam Smith “Stay With Me”
The breakout hit from U.K. soulman Smith is a slow-burn ballad about a romance he knows won’t last. But between the gospel-choir backing and Smith’s achingly gorgeous singing, you might just fall in love to it anyway.

11. Alvvays “Archie, Marry Me”
Three minutes of uncut indie-guitar bliss: Singer Molly Rankin takes the initiative and promises her boy a lifetime of trouble over swirls of hopeful noise, to give us the fuzzy-
cardigan “Drunk in Love” we never knew we needed.

10. Kendrick Lamar “i”
Hip-hop’s most exciting young voice rocks some spiritual self-love over a classic Isley Brothers lick: “Peace to fashion police, I wear my heart on my sleeve.” He wears it well.

9. Future Islands “Seasons (Waiting On You)”
Synth-pop to send a chill up your spine: Singer Samuel T. Herring walks a fine line between Erasure and Tina Turner, oozing sad-white-boy soul. 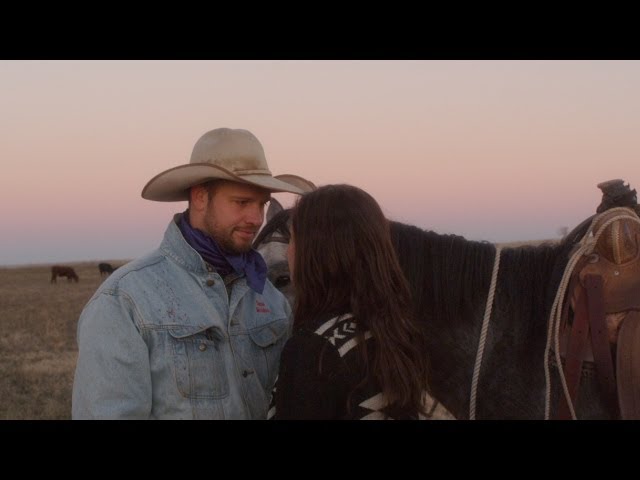 8. Sharon Van Etten “Every Time The Sun Comes Up”
“I washed your dishes/But I shit in your bathroom,” Van Etten sings on this majestic stomper – bad-mood indie folk that hits as hard as any rock all year.

7. Bruce Springsteen “Frankie Fell In Love”
A rock-soul riot that boils the world’s wisdom down to one simple phrase – “It all starts with a kiss” – and proceeds to drive home that gospel truth with fire-starting fury.

6. Taylor Swift “Blank Space”
“They’ll tell you I’m insane,” Swift sings. No way! The high point of 1989 was a superstorm ballad that hits like a pitching wedge through your windshield. And in inventing her own sound between Beyoncé and the Pet Shop Boys, she brings the cray-Tay with as much elegance as vengeance.

5. Jenny Lewis “Just One Of The Guys”
The sharp-witted, golden-voiced queen of L.A. indie pop dropped a beautiful, Beck-produced truth bomb about midlife malaise – from not yet having kids to dealing with her ageing guy friends’ forever-24 girlfriends. Just like that, Lewis flips the script on the male gaze. Checkmate.

4. Husky “Saint Joan”
Trivia fans take note: This, the winning song of 2014’s Vanda & Young songwriting competition, is the only track on this list to fit the word “somnambulist” into its lyrics. Husky Gawenda may sing of “spitting lightning”, but the Melbourne quartet’s effortless harmonies are as smooth and sweet as they come. 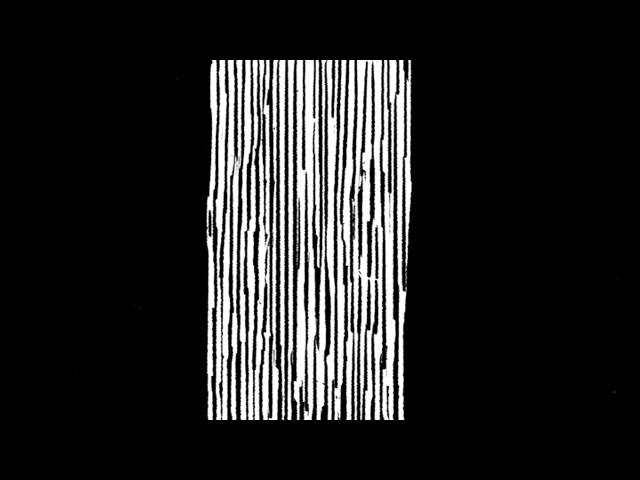 3. U2 “Every Breaking Wave”
The emotional centrepiece of Songs Of Innocence is a stark, shimmering ballad that recalls “With or Without You” in its searching power. “Are we so helpless against the tide?” Bono asks, staring down time’s passage. The music answers back with gently heroic uplift, giving him the salvation he seeks.

2. DJ Snake feat. Lil Jon “Turn Down For What”
The year’s nutsiest party jam was also the perfect protest banger for a generation fed up with everything. DJ Snake brings the synapse-rattling EDM and Southern trap music; Lil Jon brings the dragon-fire holler for a hilarious, glorious, glowstick-punk “fuck you”.

1. Beyonce feat. Jay-Z “Drunk In Love”
Of all Beyoncé’s flawless accomplishments over the past 12 months – pulling off the ultimate surprise-album stunt; raking in millions on one of the year’s hugest stadium tours; coming out as a proud feminist on national TV – this one stands out as the flawless-est: She managed to make marriage sound ridiculously hot. This future-pop fantasy was the sexiest thing on the radio, from the heavy bass throb to the wild thrill in her voice when she sings about juicy nights (“I get filthy when that liquor get into me”), hung-over mornings and, uh, surfboards. So steamy, even her famous husband’s uncomfortable Ike Turner joke couldn’t kill the vibe. 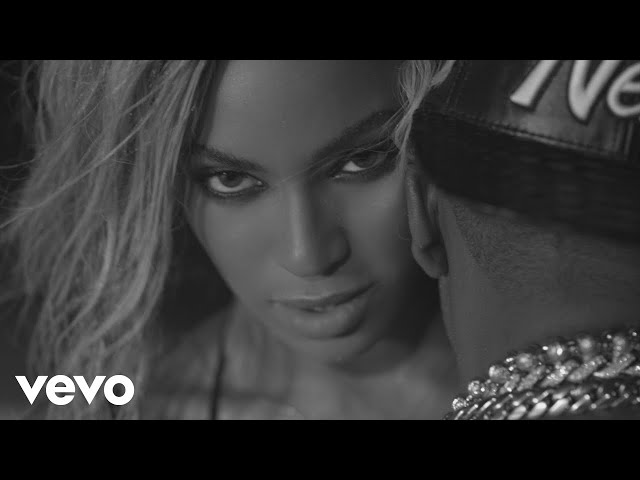