“I’m not gonna say any names, but just listen to the radio,” says the Weeknd’s Abel Tesfaye in an upcoming feature article. “Every song is House of Balloons 2.0.”

Though the once-mysterious R&B star prefers to be modest, we’re more than happy to showcase the ways that pop music has embraced his unique sound — murky, hazy, sexually explicit, drunk in love (and otherwise). Here are 12 great songs more than willing to play his wicked games. 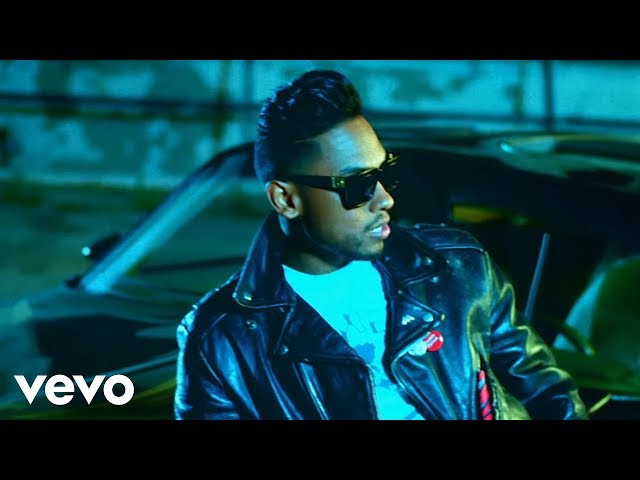 Miguel started off as a wholesome pop-R&B star but he’s long juggled genres. Three years before making that clear on this year’s wide-eyed, groove-heavy Wildheart, his ascent to finding a thrilling, sensual new space for synthesizers and soul dovetailed with the Weeknd’s experimenting. It’s not that “Adorn,” a big budget, highly orchestrated pop single anchored by blown out sub-bass, was directly informed by Tesfaye — but its release six months after House of Balloons gave Miguel’s dabbling a new sense of urgency. 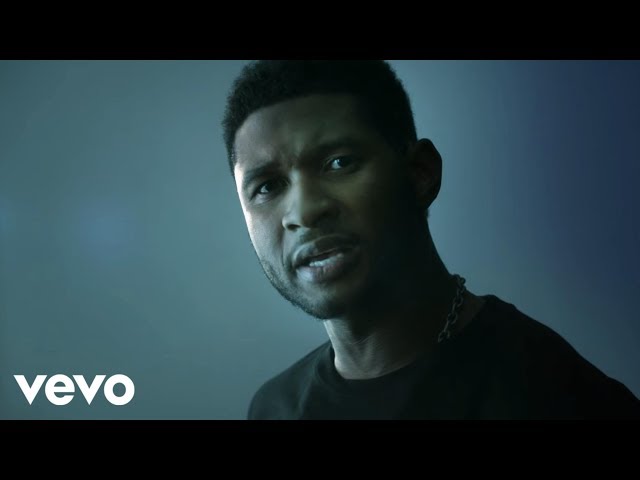 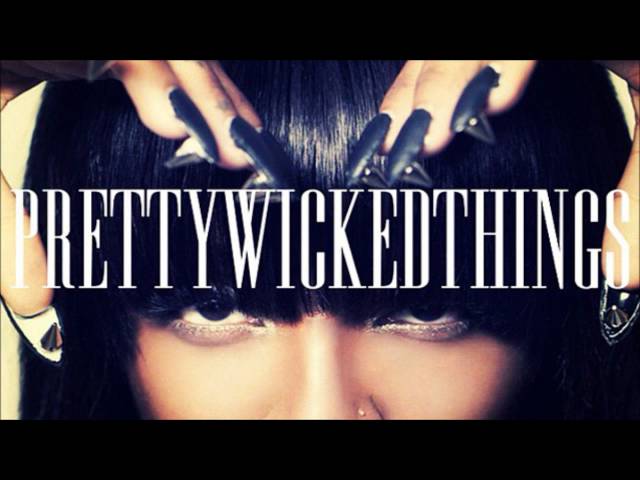 Dawn Richard first emerged in 2005 as part of Danity Kane, the R&B girl group assembled via MTV reality show Making the Band. After the group disbanded in 2009, Dawn Richard rebooted her career in 2013 with a Tesfaye-esque palette of dubstep and dark synthpop. “It’s like a modern-day Joan of Arc,” she describes her sultry, sci-fi epic of a comeback album, Goldenheart. “Or Lancelot and Guinevere in 3025.” 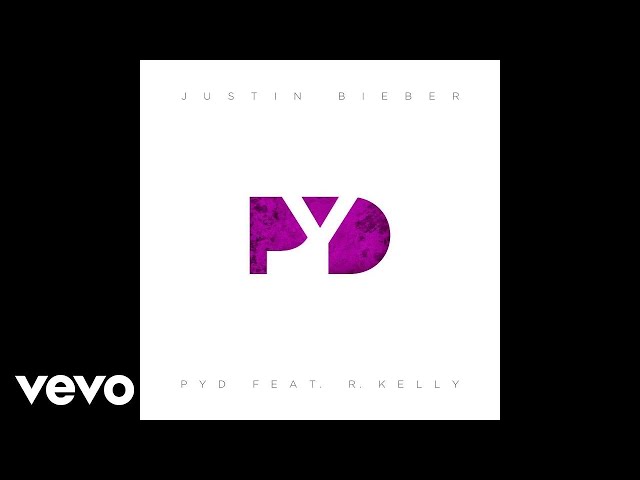 As Justin Bieber attempted to re-launch his more “adult” sound, the then-19-year-old singer took more than a few cues from the Weeknd’s unapologetic explicitness. With the compilation Journals — compiled from a string of singles he released over several weeks — the pop star decided to forego radio and family-friendly pop for a more whisper-y, sensual vibe with assist from artists like Lil Wayne, Big Sean and Chance the Rapper. “PYD,” which stands for “put you down,” has Bieber and the king of explicitly sexual R&B R. Kelly listing all the locations they can and will, well, put you down. While Bieber has been inching more towards house and EDM with his most recent hits, he hinted at a Weeknd collaboration for his upcoming album Purpose during a fan Q&A on Twitter. 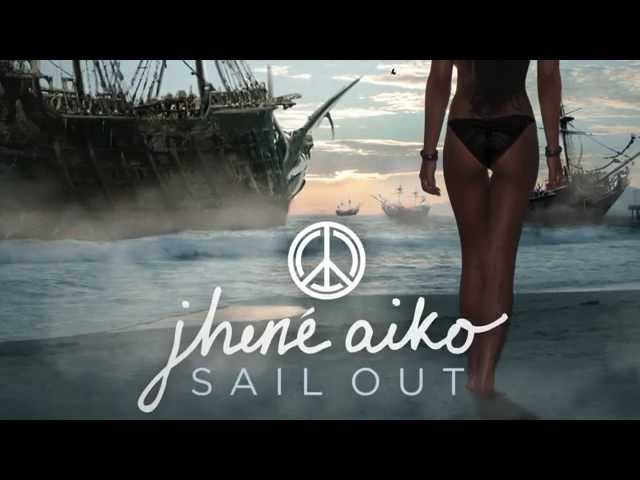 “The Vapors” marked a turning point for Jhené Aiko, who went from playing a sinister guest vocalist on Big Sean’s “Beware” to taking center stage as a lovelorn songbird. Aiko’s unyielding addiction to an ex is palpable in her every exhale, lingering serenely above some drowsy, reverbed guitar loops. Since then Aiko’s been given the musical fan fiction treatment by 23-year-old YouTube mashup artiste JAYBeatz, who would ship Aiko along with Frank Ocean and the Weeknd in his wildly popular mashup track, “Runaway.” Perhaps Tesfaye took the bait: Aiko would later join him on his “King of the Fall” Tour in 2014. 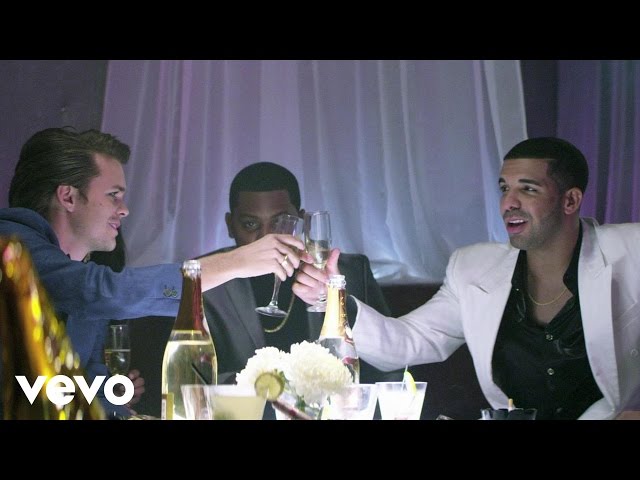 Drake co-signed the Weeknd in 2010 and the following year, the Weeknd contributed a handful of songs to the rapper’s Take Care. “Hold on We’re Going Home” (the second single off 2013 follow-up Nothing Was the Same) showed not only that Drake had internalized Tesfaye’s slightly desperate, lucid-dream R&B, but also that he saw its pop potential. “Can’t Feel My Face” may be the roller-skating jam of the year, but “Going Home” has been a rink staple for two years and counting. “He really wanted to incorporate my sound, which was inspired by his sound,” the Weeknd would say of Drizzy. “It’s not like, Oh, I had the ‘new sound.’ It was just easier for him to relate to me, because it was his sound with an edge.” 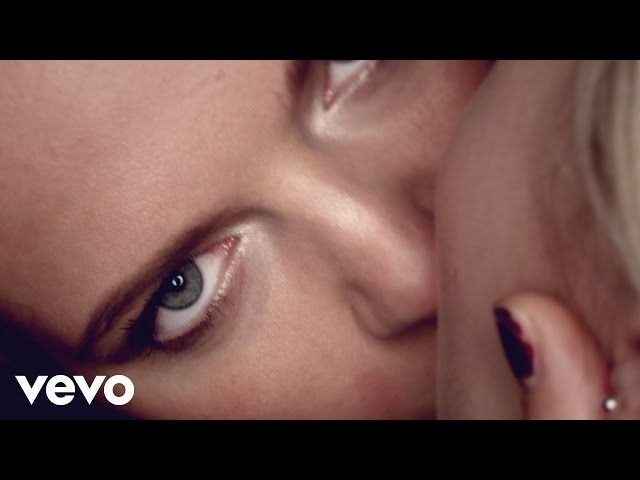 Last Fall, when the Weeknd was still lost in Kiss Land, Tove Lo’s “Habits (Stay High)” brought his woozy, faded nihilism to the Top 10. The Swedish singer is an avowed fan (the Weeknd’s “High for This” appears on her “High All the Time” Spotify playlist), and here she narrates a lost night of sex and substances. Crucially, she takes pleasure in neither. Although at first the song seemed like a direct bite, it now seems almost predictive, readying radio for even darker hits like “Can’t Feel My Face” and “The Hills” 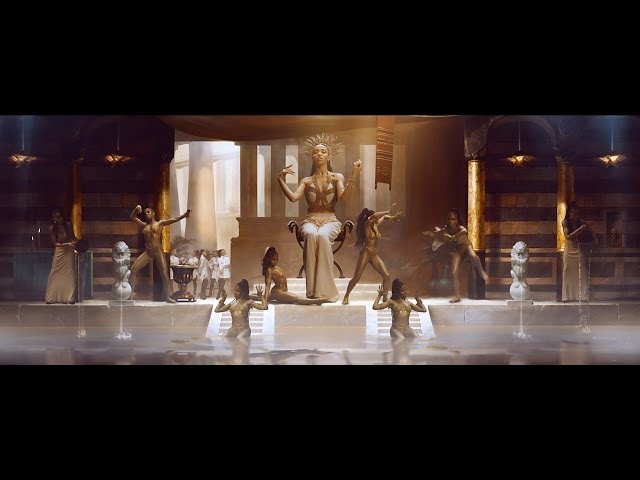 If anything, Twigs and Tesfaye are atmospheric kin: Both are obsessed with giving their songs visual texture through oddball vocal samples — warbled screams and grotesque groans — that turn a piece of music into something almost cinematic. That’s how “Two Weeks” opens, recalling the eerie near-silence of the intro to “High For This,” before blowing it all apart with a droning synthesizer and fluttering drum line.

Vocally, this sultry, L.A.-based experimental R&B singer is both warmer and cooler than the Weeknd. But on this frighteningly sensual track, included on her recent EP Hallucinogen, she conflates sex and drugs as intensely as Abel himself might. “I’d do anything for the high,” she admits over a Gifted & Blessed track that’s imprinted with the Weeknd’s influence: a whirring low-end electronic drone and a muffled snare so dubby it sounds like the echo of an echo of an echo. 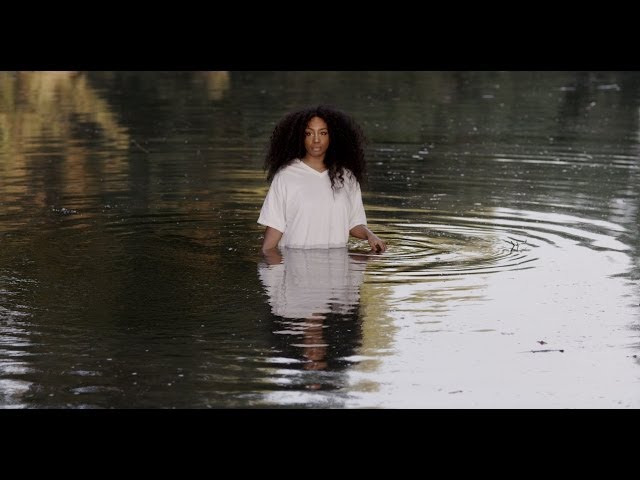 Since becoming the first lady of Top Dawg Entertainment, SZA has boasted collaborations with Isaiah Rashad, Chance the Rapper and Kendrick Lamar. SZA and Lamar profess pangs of Catholic guilt over slow-crawling, elastic-y beats on “Babylon,” a track produced by DJ Dahi. Meanwhile, many amateur producers continue to populate their SoundCloud pages with their own fantasy collabs via mashups, depicting sonic dream dates between SZA and the Weeknd. Will these SoundCloud fanfics ever come to fruition? 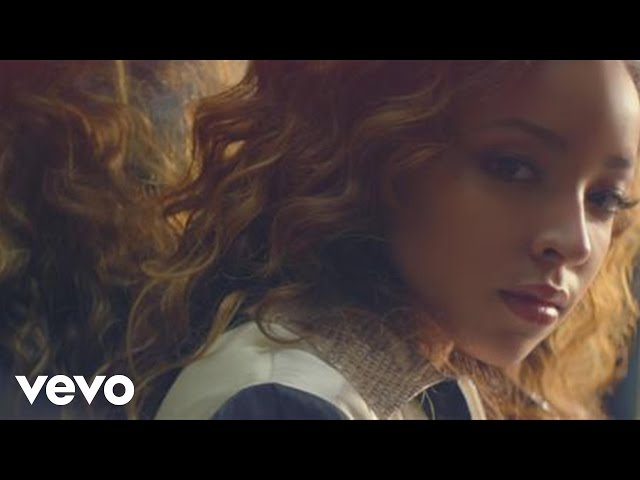 Tinashe’s sound is a little more turned up than the Weeknd’s, but the DJ Mustard-produced ode to debauched nights has the same dark club sound and naughty appeal — and ultimately broke the Top 40. Previously, back in her mixtape days, Tinashe dug even deeper into slow-burning sexiness, specifically on “Boss” from, her 2012 debut tape In Case We Die, which evokes the dreamy, hypnotic intimacy of Tesfaye’s “Wicked Games.” Plus, the slightly younger singer has been a fan of Tesfaye from the beginning, tweeting back in 2011 that she has “a crush on the Weeknd’s voice.” 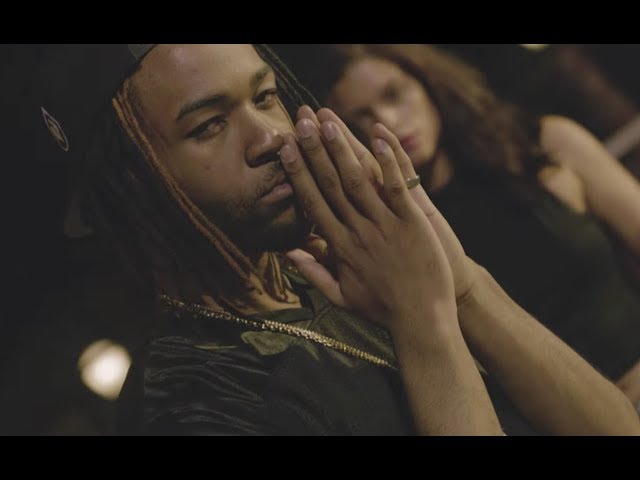 Five years ago Drake shoved the Weeknd into the spotlight. But once his fellow Torontonian sad sack ascended to pop stardom, Drake seemingly set out to find a substitute. Enter Partynextdoor, the first artist signed to Drake’s OVO Sound label. Jahron Brathwaite dodges the comparisons in interviews, of course, and vocally he does sometimes groan where Abel would keen. But his production style emerges from the same druggy Canadian electro-murk. Here, a three-note synth figure, wobbly and serrated, hovers over a shifting desert of filtered shimmers and a beat like clanking metal.