According to European copyright law, any recording that sits unreleased for 50 years loses its copyright. In recent years, this policy has forced Bob Dylan, the Beatles, Pink Floyd and many others to release massive sets containing everything in their vaults from certain years, even if it’s multiple takes of a single tune or a dodgy-sounding bootleg concert recording. Some of these sets, like Bob Dylan’s The Cutting Edge 1965–1966, generate a lot of press, though others are deliberately under-the-radar. Pink Floyd’s 1965 (Their First Recordings) was limited to 1,050 vinyl copies. The Beatles Bootleg Recordings 1963 came out via the iTunes store for just a few hours, but that brief window was enough to protect the copyright. Here’s a look at 10 other sets that will have to see release in the coming years, even if they’re limited to 16 8-track tapes available only in Paraguay or on four MiniDiscs sold at a Target in Saskatoon.

The Who weren’t the only ones to play Leeds University in 1970. Just three months after their famous concert, Leonard Cohen came to the college while promoting Songs From a Room. This audience tape features “Bird on a Wire,” “So Long, Marianne,” “Lady Midnight” and “The Partisan.” He might be reluctant to release an audience recording of such poor quality, but should he resist, anyone will be able to do it come January 1st, 2021.

Neil Young and Crazy Horse’s 1970 American tour is the stuff of legend, largely because it was the only time original guitarist Danny Whitten played in the group’s live lineup. In 2006, Young released the Fillmore East show from this tour, but he cut out the entire acoustic set and, inexplicably, “Cinnamon Girl.” The sound on this Cincinnati show isn’t as strong, but it is the full show, including fiery renditions of “Down by the River” and “Cowgirl in the Sand.” He has until 2021 to make it part of his ongoing anthology series.

The first Genesis concert known to circulate was taped shortly after drummer Phil Collins and guitarist Steve Hackett joined the group. They were touring in support of 1971’s Trespass and had only just begun to play outside of their native England. The sound quality on this audience tape from Belgium is pretty crappy, but the bootleg contains the only known recording of “The Light,” which morphed into “Lilywhite Lilith” three years later. It also has a very rare recording of “Going Out to Get You,” which was their show closer at the time. Few people at this tiny club could have probably imagined this band would be headlining four night at Wembley Stadium 15 years later. Genesis has until 2021 to get this out.

Few people are clamouring for outtakes from Elton John’s 1969 debut LP Empty Sky or audience tapes of his old band Bluesology, but come 1970 and the release of the Elton John album, things got very interesting. He hit the road in America backed only by bassist Dee Murray and drummer Nigel Olsson. The trio played stunning shows that helped turn Elton into a superstar. The live album 11-17-70 captured them at a New York radio studio, but they were even better on a real concert stage. Check out this Santa Monica show taped just two days before 11-17-70. There’s a lot of tape hiss, but it’s worth enduring to hear the group tear though “Burn Down the Mission” and “Bad Side of the Moon.” They have until the end of 2020 to release this. 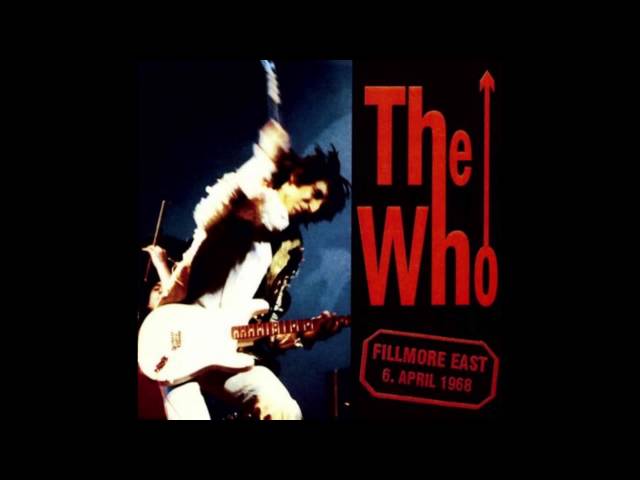 The Who’s first five years of live performing were largely unrecorded, but beginning in early 1968, fans finally began showing up with tape recorders and soundboard bootlegs began sneaking out. One of the most prized shows from the early days took place April 4th, 1968, at the Fillmore in New York. The band was touring in support of The Who Sell Out and playing new songs like “Tattoo” and “Relax.” The sound is stellar and it will make for a great release. They have until 2019 to make it happen. 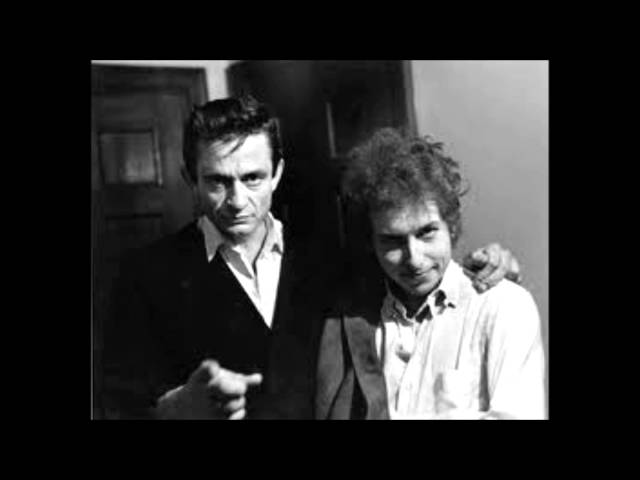 In February of 1969, Bob Dylan and Johnny Cash spent a couple of days holed up at Nashville’s Columbia Studio A recording songs like “One Too Many Mornings,” “Mystery Train” and “That’s All Right Mama.” The only song to see official release was “Girl From the North Country” on Nashville Skyline, but bootleggers got their hands on the raw tapes many years ago. If the tapes don’t see official release before 2020, anyone will have the right to put them out. Going by past practices, expect to see the Dylan camp release these in some form. A year after that, they’ll have to release the 1970 George Harrison sessions, too.

Earlier this year, Bruce Springsteen released “He’s Guilty (The Judge Song)” on the companion disc to his book Born to Run. It’s just one of many songs recorded by his pre-fame band Steel Mill, which existed from 1969 to 1971. They had a cult group of fans in Virginia and New Jersey, and they taped many of their shows. Shows from 1969 feature the group playing originals like “Sister Theresa” and “Going Back to Georgia” in addition to covers like “You Can’t Always Get What You Want” and “For What It’s Worth.” Springsteen already has a concert download website, so adding in the Steel Mill shows won’t be a big lift.

The Beatles: The ‘Let It Be’ Sessions

The Beatles released all 59 songs they recorded in 1963 back in 2012, but since then they haven’t been putting out copyright-protection releases for reasons that remain unclear. In a couple of years they’re going to have to contend with the Let It Be sessions. Director Michael Lindsay-Hogg filmed the sessions for Let It Be, and the raw audio hit the bootleg world years ago. That means there’s hours of hours of them playing everything from Bob Dylan’s “Rainy Day Women #12 and 35” to eight versions of George Harrison’s “Old Brown Shoe.” If they choose to put all this stuff out, that’ll be one huge box set. 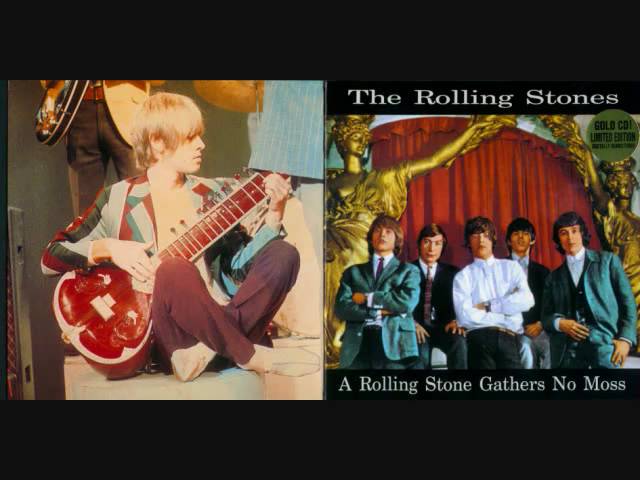 One of the Rolling Stones’ last shows with Brian Jones was recorded on a soundboard tape that leaked out many years ago, but the quality is pretty turgid. Still, you can hear them play “Paint It Black,” “Ruby Tuesday” and “Let’s Spend the Night Together” right around the time they began work on Their Satanic Majesties Request. This was a major period of transition for the group, and they’ll have to release the recording before the end of next year or lose the copyright. 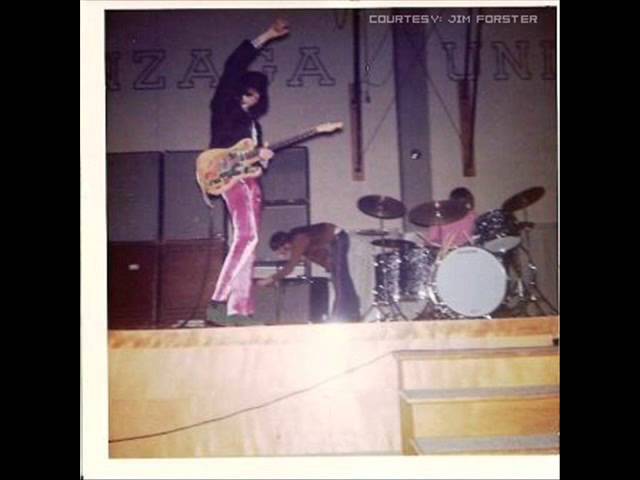 Led Zeppelin began gigging in September of 1968, but it wasn’t until December 30th of that year when a fan had the foresight to bring in a tape recorder and capture them for posterity. They were in Spokane, Washington, opening up for Vanilla Fudge and were so unknown that an ad billed them as “Len Zefflin.” This Zefflin audience tape has seven songs, including “Dazed and Confused,” “I Can’t Quit You” and “White Summer.” If they don’t release it before January, 1st, 2019, anyone will have the legal right to sell it in Europe. By 2020, they’ll have a flood of 1969 shows to worry about, too.