Spring is the time of the year when studios release the movies they’re not ashamed of and that won’t suck the soul right out of you. That’s right, they save the best for last in the hope of winning audience applause and maybe Academy gold. Box-office gold wouldn’t hurt either (hello, Star Wars: The Force Awakens). So, after checking out the contenders and sifting out the crap (that includes you, Adam Sandler), this guide will point you in the right direction. 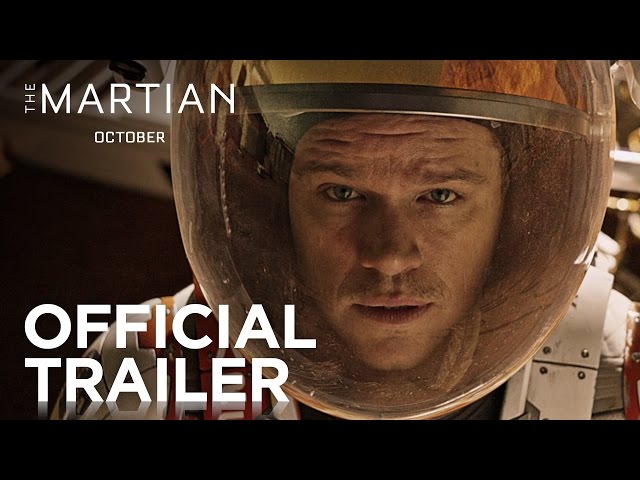 Director Ridley Scott told Matt Damon, who was hedging about doing The Martian so soon after Interstellar, “This is going to be fucking fun.” Guess what? It is. In Scott’s take on Andy Weir’s bestseller, Damon is an astronaut stranded on Mars when his crew heads back to Earth thinking him dead. Don’t fret about existential dread – it’s a blast. 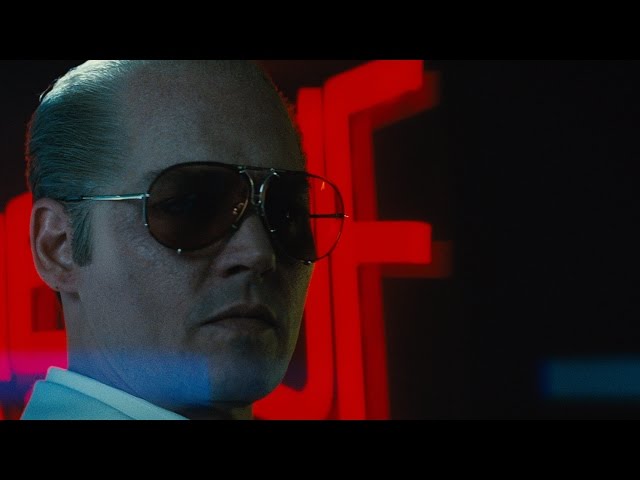 Johnny Depp kicks off the spring season on a high with a scary tour de force as Whitey Bulger, the Boston gangster convicted in 2013 on 11 counts of murder. “I’m very excited to slide into that skin,” says Depp, 52, who also slides into the awards game after career setbacks (The Lone Ranger, Transcendence, Mortdecai). Depp just kills it in this one. 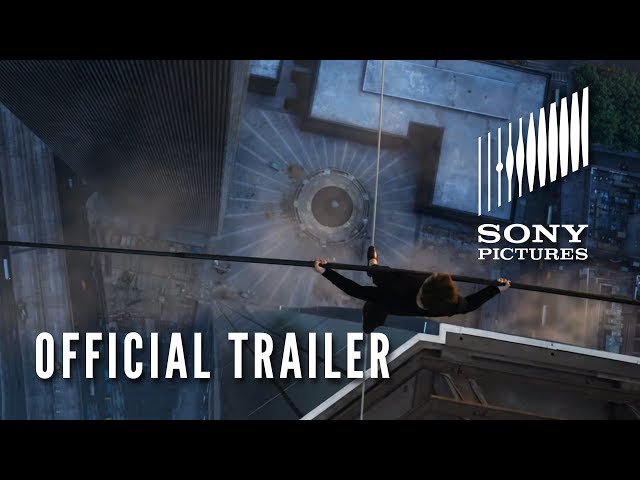 Joseph Gordon-Levitt excels as an ardent, acrobatic Philippe Petit before, during and after the Frenchman took that daredevil walk on a steel wire between the World Trade Center towers on August 7th, 1974. Better yet, director Robert Zemeckis, shooting in vertiginous 3D, puts you up there with him and oh, baby, wow. 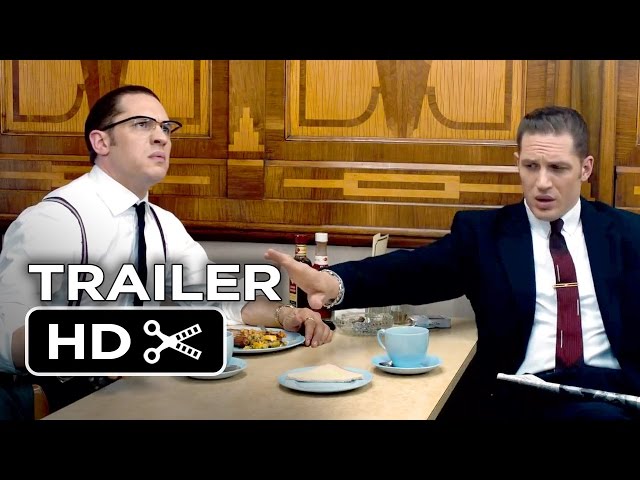 “It’s a hell of a challenge,” says Tom Hardy. That’s an understatement. In this electrifying true-crime story, Hardy plays 1960s London gangster Reggie Kray and his gay twin, Ronald. They’re both total psychos, but in different ways. Hardy takes more effing risks than anyone since Daniel Day-Lewis. You can’t tear your eyes away from him. 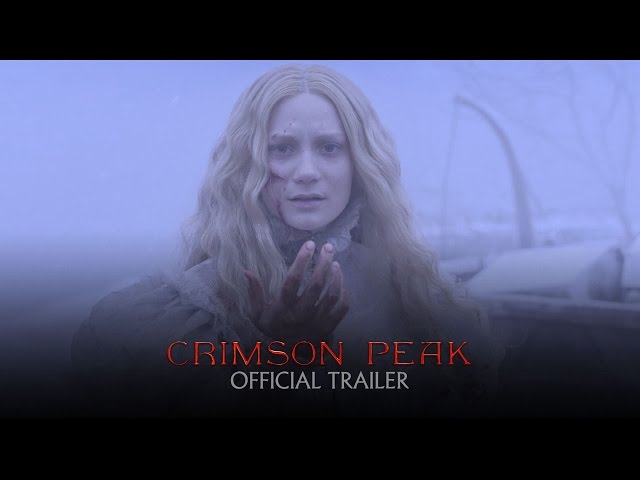 When Guillermo Del Toro (Pan’s Labyrinth) does a haunted-house movie, you better believe it will keep you up nights. “It’s violent and kinky,” Del Toro warns. Things get Gothic fast when a dashing 19th-century aristocrat (Tom Hiddleston) takes his London bride (Mia Wasikowska) to live in his spooked mansion. For company, she has his sibling (Jessica Chastain), who redefines “twisted sister”. Del Toro is a master of things that go bump in the night and fester inside. 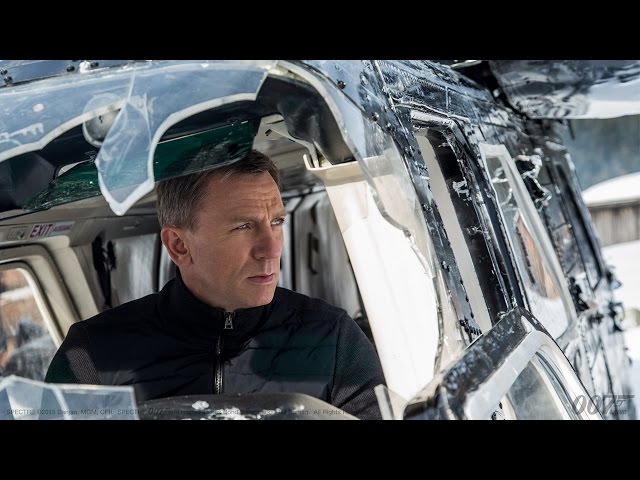 Is “Spectre” an origin story for James Bond? Director Sam Mendes, who hit pay dirt bonding with Bond in Skyfall, says so. And Daniel Craig returns for the fourth time as 007, with Oscar winner Christoph Waltz as his nemesis. Waltz practically oozes out the words “I’m the author of all your pain.” How do you resist? 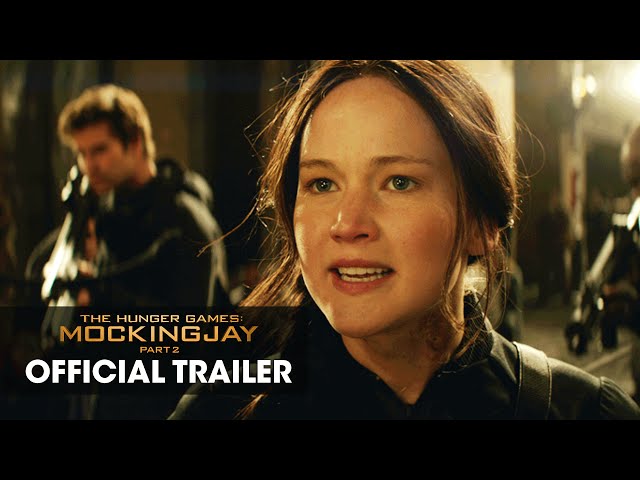 The end. At last. Studio execs have squeezed four movies from three bestselling books by Suzanne Collins. You could feel the padding. But it didn’t hurt that much, because The Hunger Games remained the class act in a long line of imitation dystopian epics (that’s you, Divergent). And because Jennifer Lawrence gave her all to playing Katniss, the “futuristic Joan of Arc” (Lawrence’s words) who finally gets to go medieval on President Snow (Donald Sutherland). Rock on. 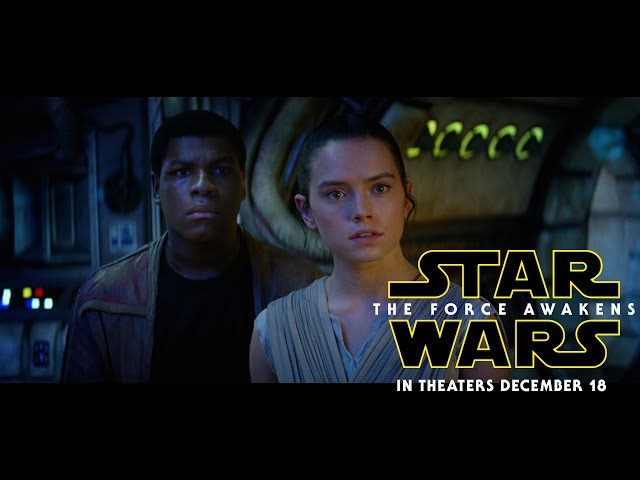 Quite simply, the movie event of the year. No one knows yet how J.J. Abrams will pick up the saga that ended with Return of the Jedi. It’s gotta be better than the three George Lucas prequels. We do know Luke Skywalker (Mark Hamill) is back, and Princess Leia (Carrie Fisher), and Han Solo (Harrison Ford). We know there’s a new hero in Poe Dameron (Oscar Isaac) and a fresh villain in Kylo Ren (Adam Driver). Chewbacca sums it up best in his immortal Wookie sound: “Arwwwwwaaaaaaaarrrrrrahahahahahhaahhhhaa….” 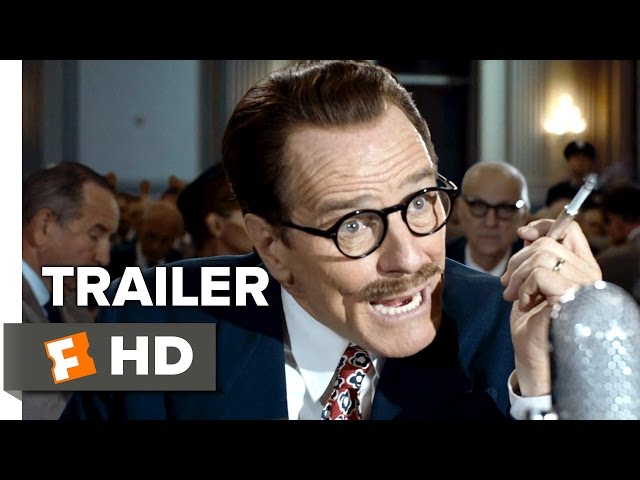 Can Bryan Cranston add an Oscar to his four Emmys for Breaking Bad? He’s got a juicy role as Dalton Trumbo, a screenwriter who was blacklisted in the 1950s for his Commie politics. Trumbo wrote Spartacus, Exodus and other films using a fake name (not Heisenberg) and fought back hard. 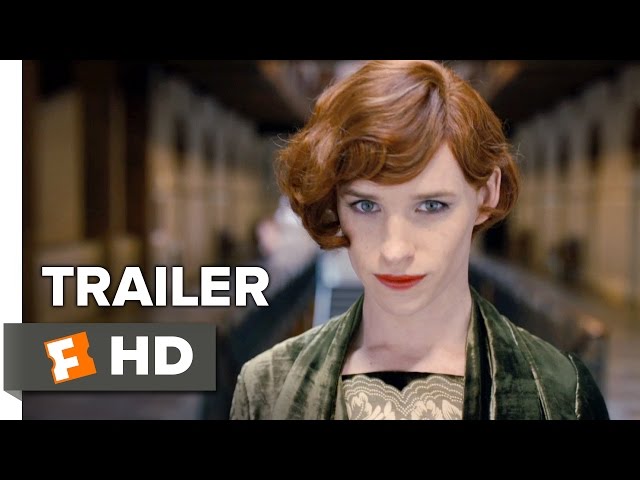 Eddie Redmayne, who just won an Oscar for playing Stephen Hawking in The Theory of Everything, could repeat. As a Danish artist who in the 1920s became the first male to make the surgical transition to female, the gifted British actor taps into the zeitgeist. Hello, Caitlyn. 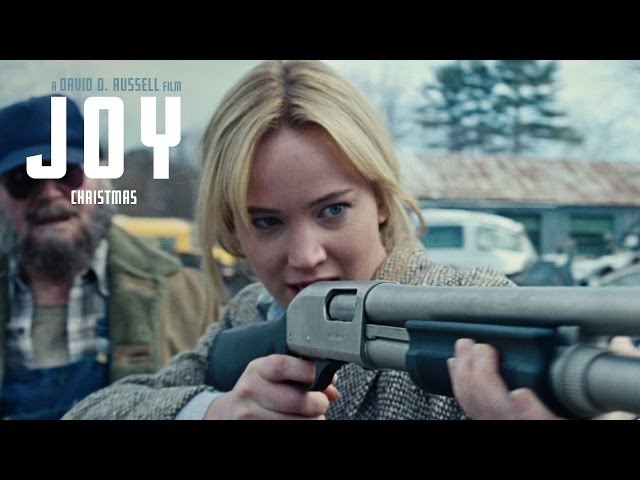 Jennifer Lawrence lands in the award race when she teams with director David O. Russell (Silver Linings Playbook, American Hustle). So expect good things when she plays Joy, a character loosely based on the inventor of the Miracle Mop. “It’s the interior life of one woman’s soul, from 10 to 40,” says Russell. 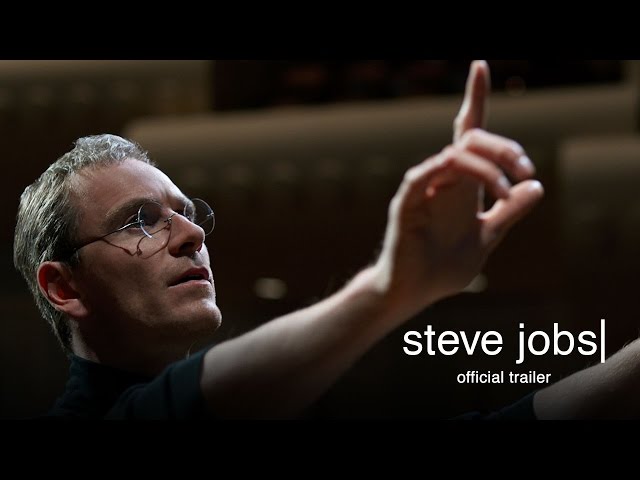 Michael Fassbender may finally win an overdue Oscar, for playing the late Apple genius in Danny Boyle’s film. The ballsy script, by Aaron Sorkin, tells the core story through the launches of three Apple products. No lazy biopic here – it’s all go for broke. 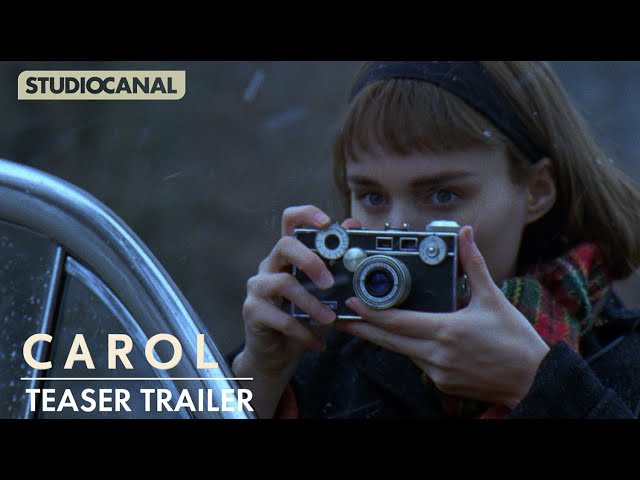 Picture Cate Blanchett and Rooney Mara enjoying a love that dare not speak its name. That’s Carol, a film set in the 1950s, when lesbianism was a social taboo. Todd Haynes directs from a book Patricia Highsmith had to write under a pseudonym. At Cannes, the magnificent Blanchett and Mara won ovations. You’d be crazy to miss it. 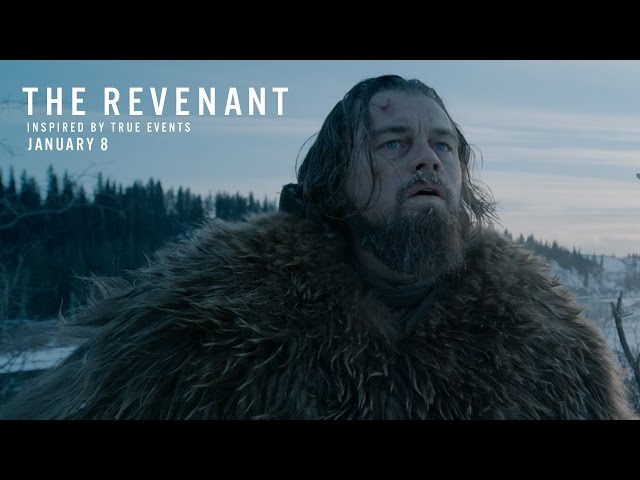 Talk is that Alejandro G. Iñárritu turned the filming of this revenge Western into a Canadian-wilderness version of Survivor. The cast, led by Leonardo DiCaprio as a 19th-century hunter left to die by his pals (Tom Hardy and Domhnall Gleeson), froze their actor pee-pees off. “What good is a happy cast,” says Iñárritu, “if the film is a piece of shit?” Point taken.