The movie year is half over, so it’s time to swim past the multiplex sewage (there has been plenty already) and locate a few golden nuggets that we’ll still be thinking about at the end of the year. So here’s my list (in preferential order) of the 10 best movies of 2017 so far. I’m marking on a curve, giving points for originality and go-for-broke style that flies in the cowardly face of the usual play-it-safe Hollywood formula. So read, discuss and challenge when ready.

Making his directorial debut, Jordan Peele (formerly of the comic team Key and Peele) uses the horror genre as a springboard to comment on race in America with the scathing wit and and pointed provocation that Op-Ed pages only wish they had. Girls‘ Allison Williams is the suburban white girl who brings home her black boyfriend Daniel Kaluuya in a beautifully sick twist on Meet the Parents. Peele, working from his own script, packs so much film history and savvy technique into his first go behind the camera that he gets my vote right now as the year’s best new filmmaker. 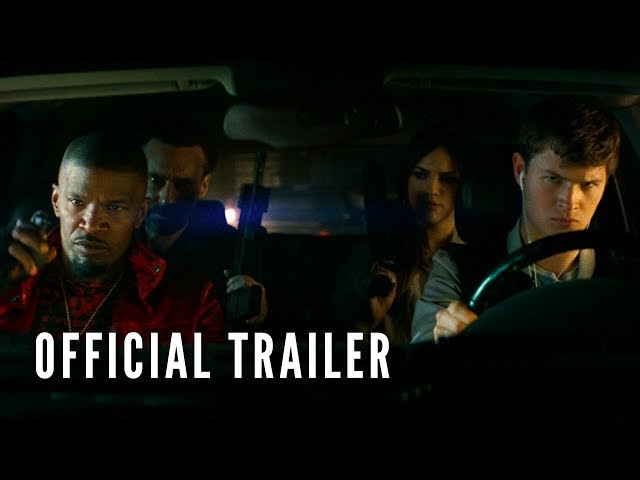 Edgar Wright can direct action – and use it to define character– like nobody’s business. And the Shaun of the Dead filmmaker pulls out all the stops here in this tale of Baby (Ansel Elgort), a getaway driver with hearing issues that he resolves by plugging in his earbuds and creating a soundtrack in his head. Kevin Spacey, Jamie Foxx and a dynamite Jon Hamm are nutjob bad guys to die for. Lily James is the sweet object of Baby’s sweetest dreams. And the delirious car stunts redefine dazzling. You may think that Baby Driver is much too much fun to be a great movie. You’d be wrong. 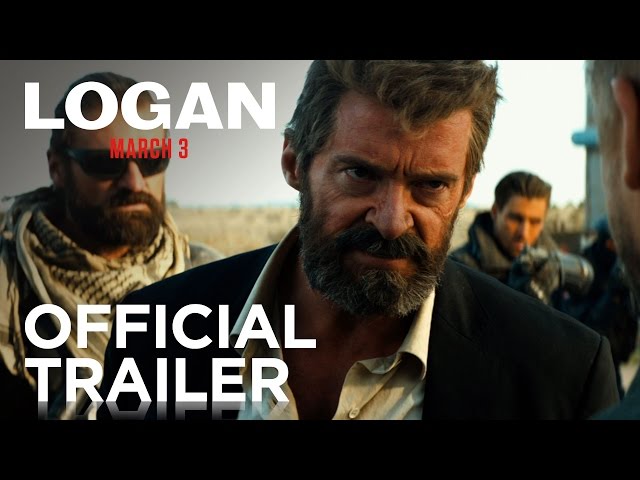 In his tenth and final go at the most popular of X-men, Hugh Jackman delivers the performance of his life, finding the bruised soul of the character in a way that he never has before. Director/co-writer James Mangold zaps the film into the future with our claw-sprouting hero brought low by booze and the passage of time. He cares for his mutant mentor Charles Xavier (Patrick Stewart), who is battling brain seizures and a doubtful future until both face the ultimate in violent, R-rated challenges. Oscar attention must be paid to both Jackman and Stewart, who rage against the dying of the light with grit and amazing grace. 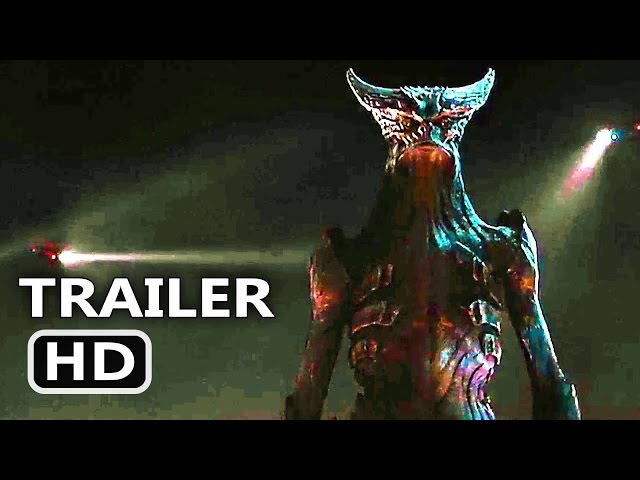 Nacho Vigalondo’s monster mash is the most bizarre film to open so far this year – and the best movie ever to be directed by a guy named Nacho. In South Korea, a Godzilla-like creature is on the rampage, seemingly aping the moods and the moves of a blackout-drunk party girl, played by Anne Hathaway. Vigalondo is usually constricted by low budgets (Timecrimes, Extraterrestrial), but this time the Spanish writer-director achieves kaiju nirvana. Still, it’s the gender politics at the heart of the personal drama that gives Colossal its true size.

‘Norman: The Moderate Rise and Tragic Fall of a New York Fixer’ 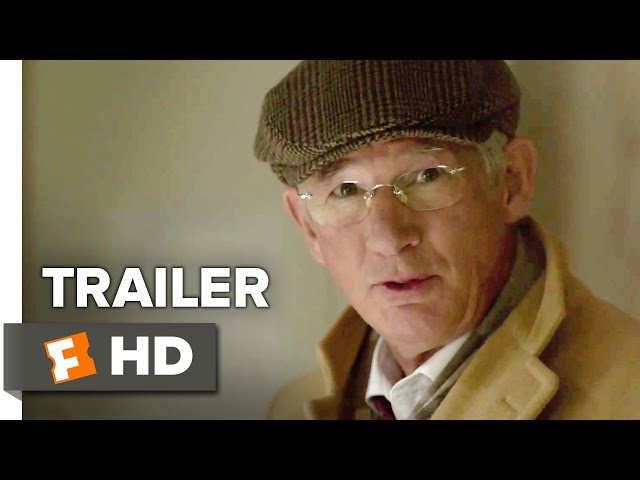 What does Richard Gere need to do to finally win an Oscar nomination? Academy voters should start by watching the veteran actor bury his star persona to play Norman Oppenheimer, a Jewish fixer who lives to connect people so maybe – maybe – one day he can join the movers and shakers. He damn near gets his chance by befriending an Israeli politician (Lior Ashkenazi) who later becomes Prime Minister. Gere is superb in the first English-language film from writer-director Joseph Cedar, an American-born Israeli (Footnote) who shows that his grasp global politics is matched by his understanding of the human condition. 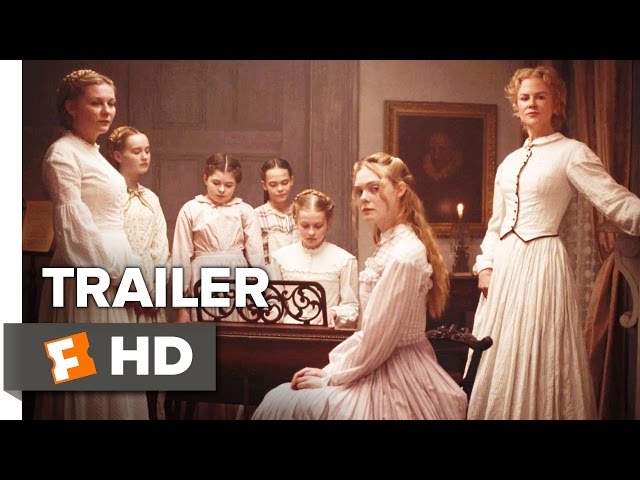 It’s a rooster-in-the-henhouse scenario as a wounded Yankee soldier takes refuge in a Confederate School for Girls. At least it was in 1971, when Don Siegel directed Clint Eastwood as the randy soldier. Filmmaker Sofia Coppola sees things differently, as the woman behind The Virgin Suicides and Lost in Translation most definitely would. The soldier, played by Colin Farrell, finds that life and death – and all the social, sexual and spiteful steps in between – will be determined by the female gaze, principally repped by Nicole Kidman, Kirsten Dunst and Elle Fanning. There’s danger in restricting women to traditional roles, and Coppola pulls off the switcheroo of the season. 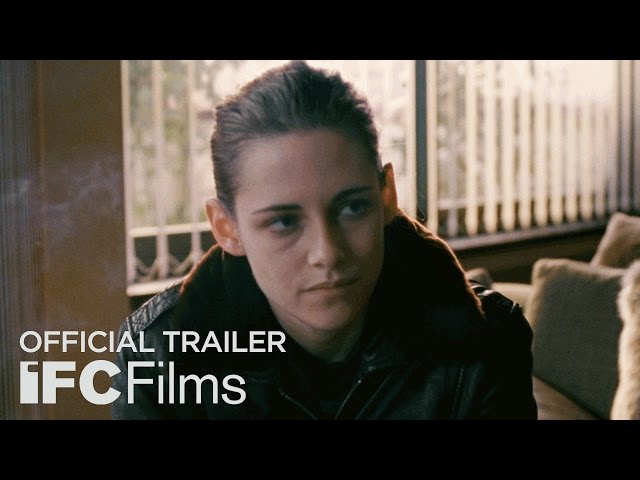 Kristen Stewart hits a career peak as an American in Paris who buys clothes, shoes, jewelry and fashionable accessories for an entitled celebrity – meanwhile, in her spare time, she’s trying to make contact with the spirit of her twin brother. In this magical mystical tour of flesh and spirit, Stewart and her Clouds of Sils Maria director Olivier Assayas create a ghost story that works on many levels, especially the high plateau of pure cinema. 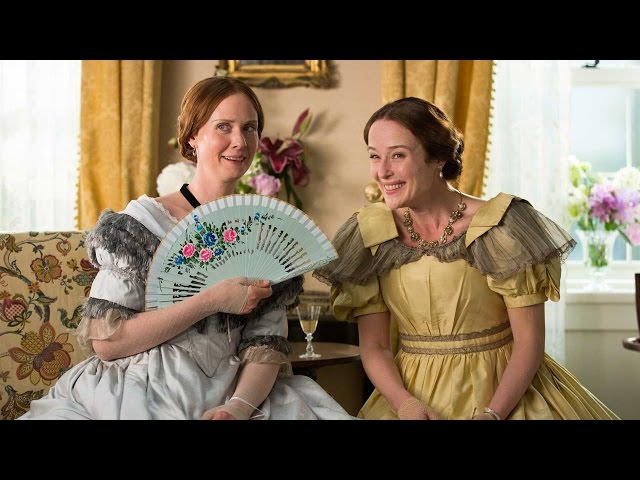 You probably haven’t seen (precious few have so far) this alternately lyrical and tough take on the life of poet Emily Dickinson (1830-1886) from filmmaker Terence Davies. So get busy, if for no other reason to behold the sublime Cynthia Nixon – she fully inhabits the body and soul of an artist whose words took on the great themes of time and eternity while living in seclusion in her parents home in Amherst, Massachusetts. And you’ll marvel at how Davies, a kindred hermetic spirit, found his way to the core of his heroine without resorting to a single biopic cliché. A remarkable achievement. 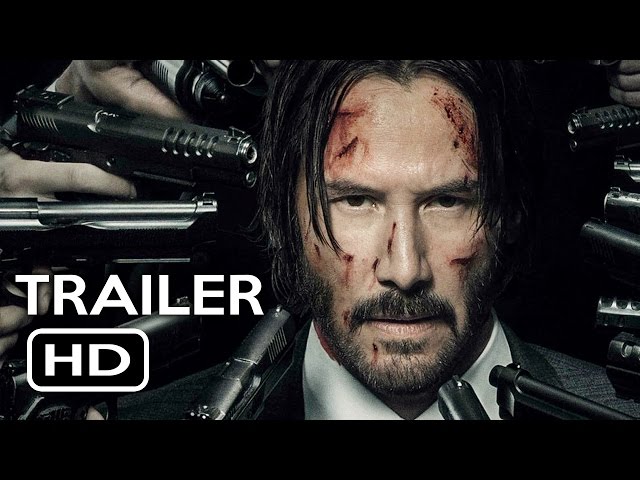 There are audiences who refuse to regard John Wick, the avenger played by Keanu Reeves, as anything but another nihilistic avatar for violence. Your loss, people. With brutal force and balletic skill, Reeves and director Chad Stahelski cut to the existential essence of a loner taking a stand against a world gone batshit crazy, a world very much like our own. 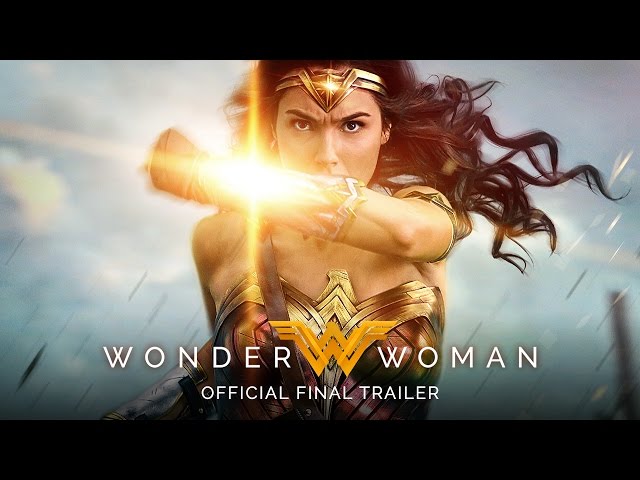 I can’t join those with a blindspot for a script that bogs down the origin story of this DC Comics female trailblazer. But I can join the chorus of hallelujahs for director Patty Jenkins and her skill at keeping focus on the spectacular Israeli actress Gal Gadot. She plays the title role with a bracing blend of physical grace and feminist fire, the kind that might just make her an Oscar contender in the Best Actress race. Why not? Female empowerment is as rarely celebrated in the comic-book universe as it is in Hollywood’s macho spin on reality. Wonder Woman, your time is now!