On the evening of February 8th, 1980, 20-year-old sex worker Karen Marsden was sobbing in a police car. The officers who’d picked her up wanted her to take them to the sites of satanic rituals she’d claimed to have attended in the woods near Fall River, Massachusetts, but she was panicked and incoherent. She claimed that her pimp, whom she referred to as Satan, would kill her if he found out she’d been talking to police. She asked them to drop her at St. Mary’s church so she could talk to a priest. The officers left her at the rectory door. Two months later, part of her skull and other remains were found in the forest outside town. Most of her body was never recovered.

Marsden’s death was one of three so-called satanic cult killings that occurred in late 1979 and early 1980 in Fall River, a historic mill city notorious for the axe-murders of Lizzie Borden’s father and stepmother. Two locals were convicted in Marsden’s killing: Carl Drew, the pimp Marsden said was Satan, and Robin Murphy, a 17-year-old who law enforcement said was a fearsome pimp in her own right, and a competitor of Drew’s.

Murphy was also the star prosecution witness against Drew at the murder trial. She turned State’s evidence in exchange for a lesser second-degree murder charge, describing in graphic detail Drew forcing her to participate in sacrificing Marsden to the devil. Both remain in prison today, despite a lack of physical evidence linking them to the crime, a timeline that doesn’t add up, and multiple witnesses later admitting their testimonies had been false. Murphy recanted her own testimony against Drew at a parole hearing, saying she’d been coerced by the District Attorney to lie on the stand.

Now, Fall River, a new four-part docuseries executive produced by Blumhouse Television that premiered this month on Epix and streaming on Amazon Prime, re-examines this chapter of the city’s history, as well as the possibility that two people have been imprisoned for decades for a crime neither one committed.

Using archival news reports, reenactments, and interviews, director James Buddy Day places the brutal murders of Doreen Levesque, Barbara Raposa, and Karen Marsden in the context of the rise of the Satanic Panic. Following the 1980 publication of the since-discredited book Michelle Remembers by a woman who claimed to have recovered childhood memories of being abused in satanic rituals, parents and law enforcement nationwide became convinced children were being abused in the woods by devil-worshippers. In the churchgoing city of Fall River, the threat of Satanism found an easy foothold. “They just grabbed onto the idea that Satanism had to be a motivator for these murders without any evidence,” Day says. “And then that colored the rest of the case.”

Day, who has created several documentaries on the Manson family, initially aimed to tell only Drew’s story after stumbling across the prisoner’s blog declaring his innocence in 2016. “Carl’s personal narrative was so crazy and said so much about the justice system and the Satanic Panic,” Day says. Thanks to his investigation, a Massachusetts innocence program is looking at Drew’s case with the goal of convincing a judge to grant him a new trial. But Drew’s plight turned out to be just one part of a larger picture. In the years since Day met Drew, the documentary evolved to tell Murphy’s story and the story of one New England city in the 1970s and 1980s, as well, where real abuse and exploitation went overlooked while law enforcement worked on keeping Satan away.

Throughout the series, viewers must interpret the crimes and convictions through the biased and conflicting accounts of more than a dozen law enforcement officers, investigators, attorneys, journalists, academics, and Fall River residents, some more trustworthy than others. One former police detective who would fit in well with today’s QAnon cult even insists the threat from Satan-worshippers at the time was real and persists today, despite a massive coverup. To the cops, the murder victims were low-life prostitutes or transients who they describe in the documentary as oftentimes drunk or on drugs. To their friends, the victims were teen girls and young women who Drew exploited. Although it seems likely Drew was not the devil or a murderer, sources who knew him at the time say he controlled the people around him with fear.

Day says the shifts in perspective — and credibility — are intentional. “Something I found interesting thematically through the whole series is how everybody has hung onto their original beliefs and was not open to considering another possibility,” he says. 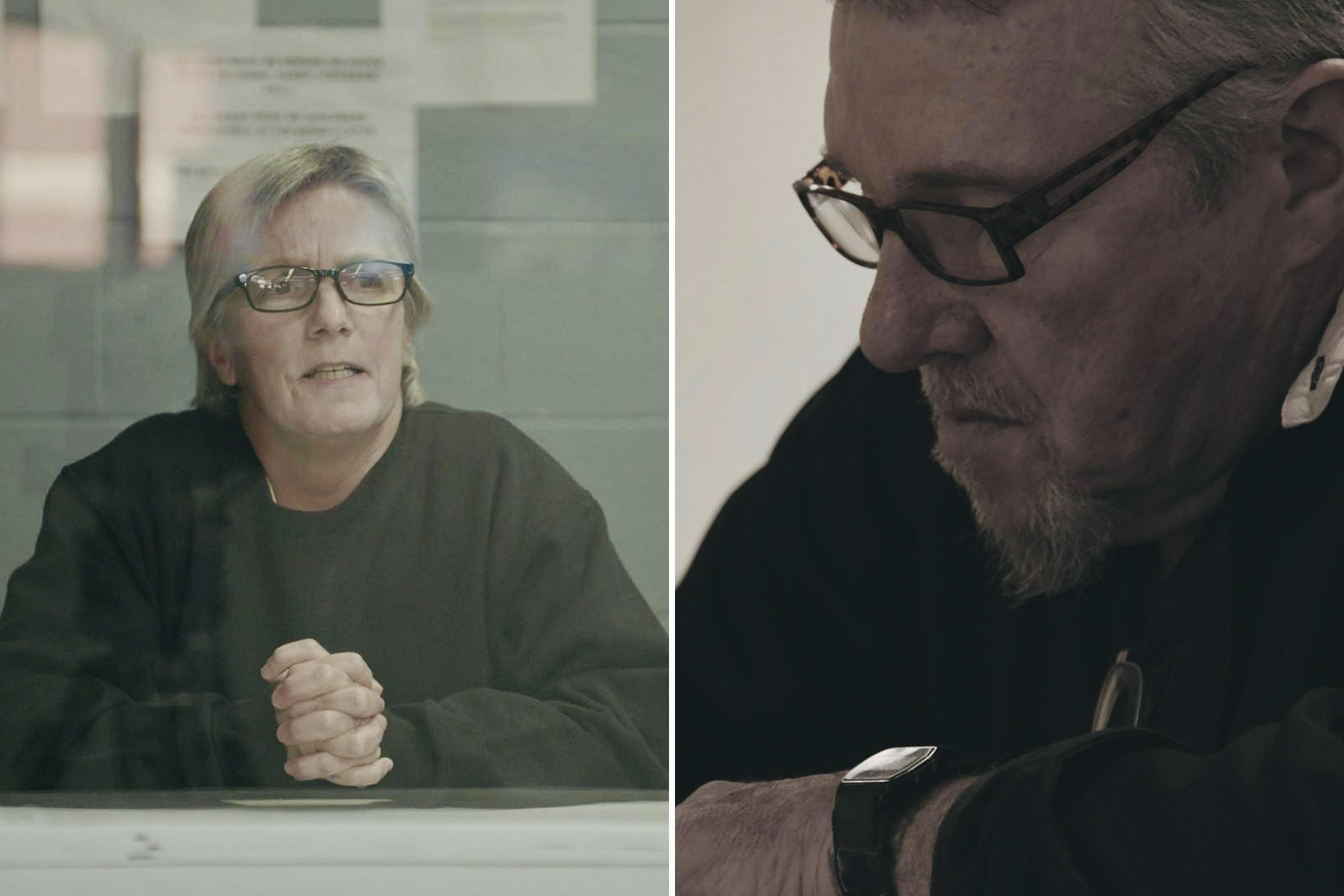 The same sexist attitudes Fall River police harbored against sex workers may have prompted them to ignore child sex abuse allegations against Fall River resident Andy Maltais, who several documentary sources said had a reputation for offering rides to young girls — including Robin Murphy — before raping them. A childhood friend of Murphy’s, Catherine Hindle, reveals in an interview that she had been brutally raped by Maltais in the woods, but said police refused to take her report because she was only 12 years old. Maltais wound up dying in prison in 1988, seven years after he was convicted of murdering Barbara Raposa in November 1979. In the final episode, Day shares a compelling theory that Maltais’ involvement in the crimes could’ve gone beyond the one killing.

As law enforcement officers and lawyers describe Murphy as an evil mastermind, who at 17 years old lied to put Drew in prison for her own gain, Murphy herself is notably absent for the first half of the series. Day spent the better part of a year convincing her to speak with him for the documentary “Robin has gone through an amount of trauma that’s almost incomprehensible,” he says. “It’s really sad that she’s been so demonized over the years.”

When Murphy finally speaks it is slowly and with caution. She recognizes the reputation she has, and still seems unsure if she can trust the interviewer as she revisits, yet again, the abuse she endured growing up and the false testimony she tried to take back, only to be told it was too late. “The stories I told I want to take personal responsibility for,” she says. “I tried really hard numerous times to tell the truth. No one cares.” Murphy is up for parole in 2022.