Seen in his lifetime as a pulpy writer who never left the fan-boy ghetto, it was Ridley Scott’s Blade Runner, an adaptation of Dick’s novel Do Androids Dream Of Electric Sheep, that saw the writers profile hit the Hollywood heights, albeit sadly posthumously. Now, with Philip K. Dick’s Electric Dreams (currently streaming on Stan), an anthology series based on his short stories, Dick’s profile will again be on the ascendant.

To celebrate, here are ten futuristic proclamations the sci-fi sage made on page, often, he claims, given to him during visions of an “information rich beam of pink light” he nicknamed VALIS, that have become true in our lifetime. 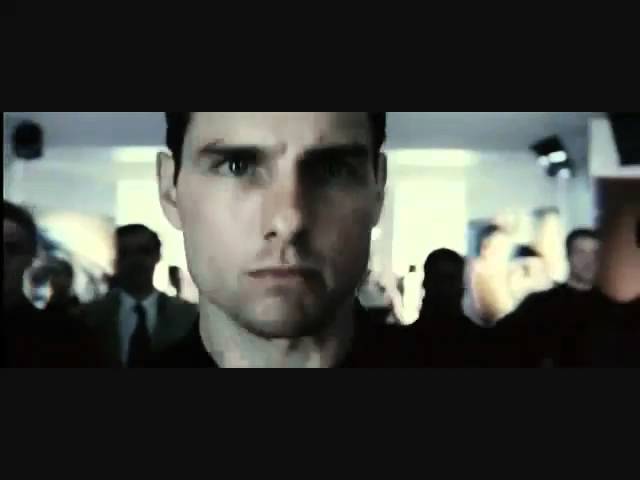 The Minority Report, 1956
As highlighted in Steven Spielberg’s adaptation of the Dick short story, the idea of facial recognition is all too prevalent in todays’ society. Apple’s recently announced iPhone X requires a look at your face before you can unlock it. In the film, the idea is taken one step further adding personalised advertising that pops up as your face is scanned, something internet users of today know all too well. Interactive holograms and air-touch displays are only just around the corner for us.

Nick And The Glimmung, 1966
Nick And The Glimmung, set on “Plowman’s Planet” (Sirius Five), in the same continuity as his adult SF novel, Galactic Pot-Healer, is Dick’s children’s book. Not that you should worry that this tale of cats, clones and aliens will be a childish affair. Dick, as always, delights in exploring the minutiae of future tech and his toddler tome features a large, plastic-ish alien who can “print” a copy of anything presented to it. 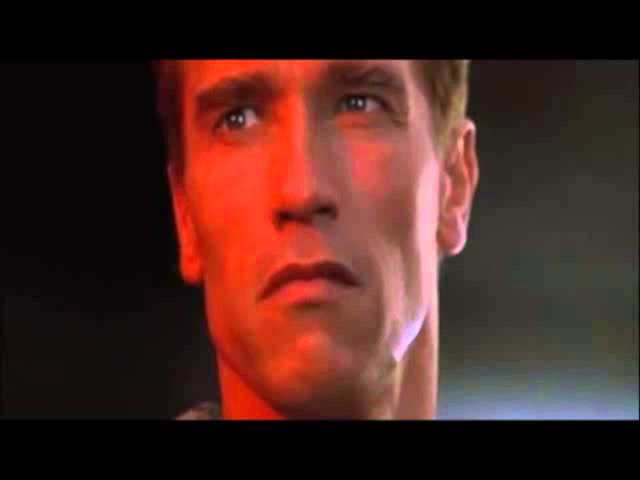 We Can Remember It For You Wholesale, 1966
In Paul Verhoeven’s Total Recall ultra-violent mind-bender of an adaptation starring Arnold Schwarzenegger, the Teutonic action star plays a man who has memories of a fake holiday injected into his brain. Modern neuroscience has discovered a molecule in the brain that’s related to storing long-term memories. Theoretically, by manipulating these molecules, scientists can affect what we remember. Or don’t! Scary stuff.

The Minority Report, 1956
While we’re a little way from the police force hiring mutated psychics to do their dirty work, modern day law enforcement agencies use statistical software to predict where and when crimes are most likely to occur so that they can effectively allocate resources and prevent those crimes from happening. Some claim this strategy has resulted in as much as a 30% decline in crime. 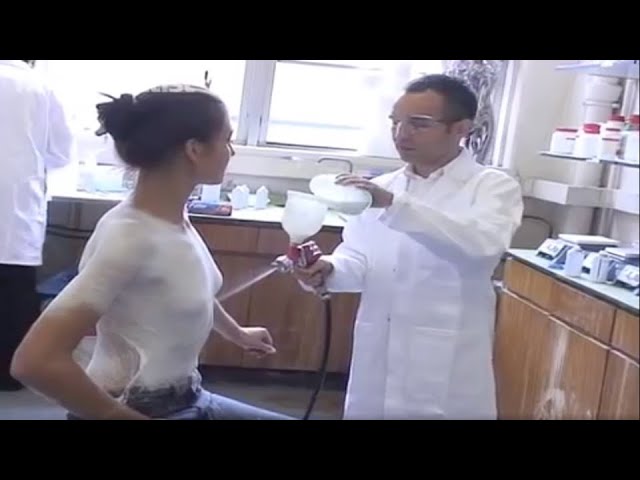 Galactic Pot-Healer, 1969
In Galactic Pot-Healer, Philip K. Dick describes foam sprayed directly onto the skin that when dried took the form disposable clothing. Now, with invention of “Fabrican”, a liquid mixture of cotton fibres, this seemingly loopy idea is on the verge of becoming a reality. Once sprayed the liquid instantly turns into non-woven fabric when it hits your skin. That suit in a can is not as far off as you think.

Do Androids Dream Of Electric Sheep, 1968
The Empathy Box plunges characters into a fake world that seems utterly real. Media personality and founder of the religious group Mercerism, Wilbur Mercer, uses the boxes to simultaneously link users to a collective virtual reality of communal suffering, focusing on a vision of himself, forever climbing up a hill while being hit with crashing stones.

Ubik, 1969
Despite the fact that Ubik predicted that by 1992 we would all have psychic powers and live on the moon; Dick’s much acclaimed novel includes the description of a little thing called “the internet of everything”. You’re reading this online. You know that the internet IS everything.

We Can Remember If Fore You Wholesale, 1966
As well as the brain-scratching memory concepts, Dick’s novel introduced us to the driverless cab, taking the form of Johnny Cab in Total Recall. Today many cars are equipped with smart features that assist braking and parking. Completely autonomous vehicles will be on the road in the coming years.

The Plot of The Matrix

1977 Metz Sci-Fi Convention in France, 1977
When Dick presented at the Metz Sci-fi convention his claims sounded very familiar to a certain film starring Keanu Reeves. We wonder if the Wachowski’s were in the audience? “We are living in a computer programmed reality and the only clue we have to it is when some variable is changed and some alteration in our reality occurs…at some point a variable was changed and because of this an alternative world branched off.”

The Man In The High Castle, 1962
Dick’s speculative tome poses the “what if?” nightmare scenario, “what would happen if the Nazis and the Japanese had won WWII?” Right wing dictators are in command. The Third Reich and Japan has split the United States info two factions which extreme religious extremists hold court. It may be an alternative hypothetical future but the obvious parallels with Trump’s America cannot be ignored.