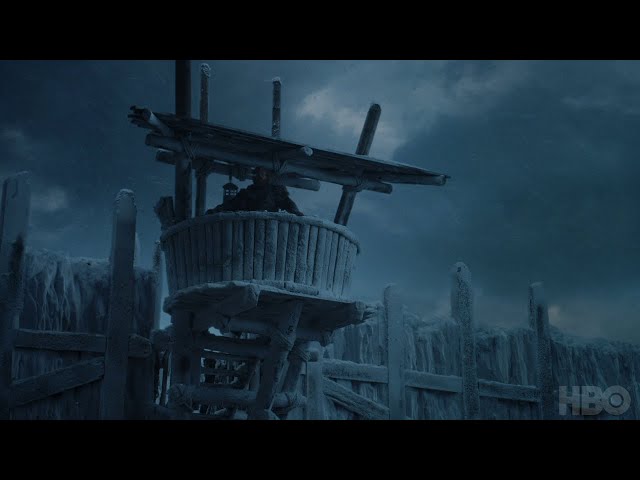 Game of Thrones fans might be in denial about the fact that Westeros is heading for the long goodbye. But this head-rush season packed an entire epic into seven crazed weeks — battles, betrayals, ice dragons, White Walkers and Arya Stark finally avenging the Red Wedding by slaughtering the entire Frey clan. Not to mention sexual fireworks between the Mother of Dragons and the King in the North, even if the Mother happens to be his Aunt. Nobody has any idea how long we have to wait for the final six episodes. This winter could take a while. 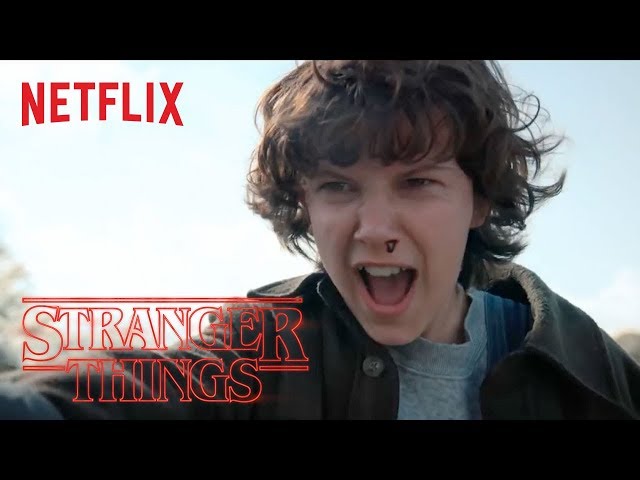 Against all odds, as a certain Eighties rock star might put it, Stranger Things held strong in its second season, thanks to a cast of kids who somehow turned out to be real actors — especially the marvellous Millie Bobby Brown. As for the ridiculous seventh episode, where Eleven goes off on her solo mall-punk adventure, it was worthy of a New Radicals video, which is high praise around here. Always bet on Winona. Always. 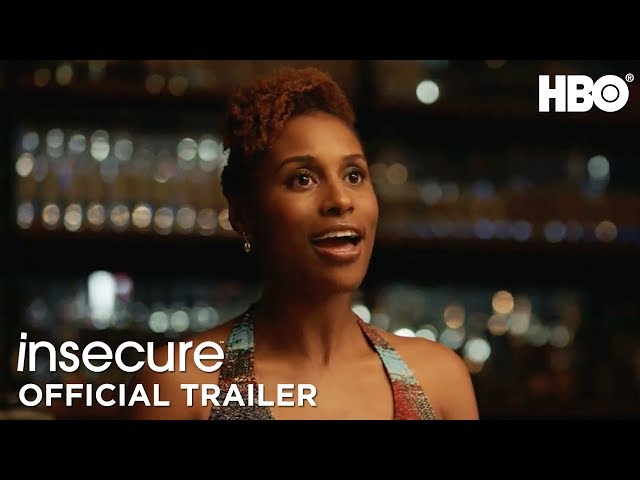 Insecure blew up to turn into the year’s most provocative rom-com — a guided tour of modern sexual disasters according to Issa Rae. She emerges from her long-term (and long-collapsing) relationship with Lawrence, the guy who spent most of the first season on their couch. Now Issa goes to her BFF, Molly, for dating lessons (“Can you teach me how to ho?”), trying single life, waking up in strange places, occasionally landing in her ex’s arms, venturing into new emotional territory as she develops a stable of bedmates to go into her regular “hotation”. Through all her hilarious stumbles, Insecure keeps coasting on Rae’s vulnerable yet ineffable charm.

The final frontier of the all-American dysfunctional family: a mad professor and his dimwit grandson explore the outer limits of the universe, travelling through space and time, just because anything beats going back home. Dan Harmon and Justin Roiland’s mind-warp sci-fi cartoon took a huge leap forward in its third season. Our heroes pay visits to dystopian places like the Citadel, as well as conspiracy hot spots like the Kennedy Sex Tunnels, the Truman Cocaine Lounge, the McKinley Hooker Dump and the Lincoln Slave Colosseum (“He didn’t free them all”). But no matter how hilarious Rick and Morty gets, there’s always the bleak emotional core of these misfits on the run from their family. 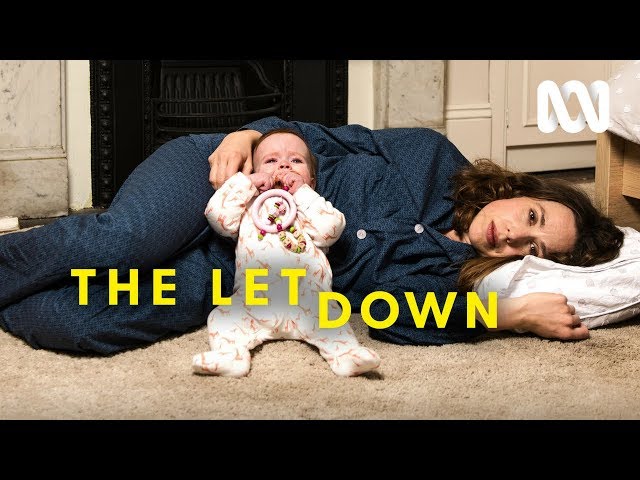 Co-writer Alison Bell shines in the lead role as frazzled new mum Audrey in this refreshing, warts-n-all Aussie comedy. Sleeplessness, the politics of public breastfeeding, mothers’ group competitiveness and out-of-their-depth dads all get their expected examination, but it’s the exploration of a life stocktake triggered by the lil’ bub — including Audrey’s complex relationship with her own mother, the cost of inner-city living and the challenges faced by professional women — which gives this unflinching, relatable series its edge. 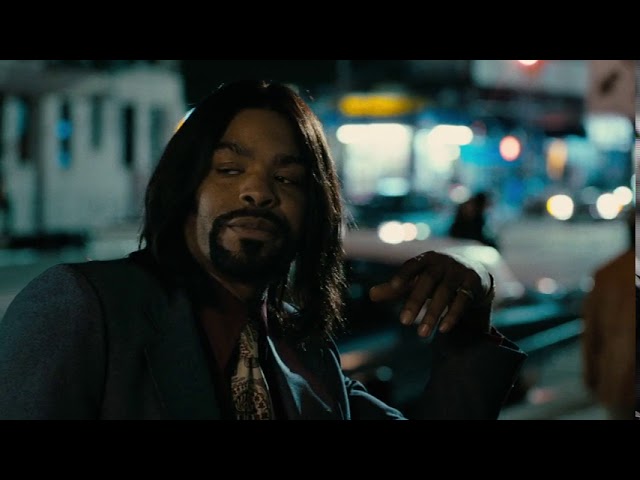 With the epic ambition they brought to The Wire, David Simon and George Pelecanos build a whole world out of the criminal underground of Times Square circa 1971. James Franco excels in his dual role as a pair of lowlife twins. The Deuce is packed with stellar performances, but Maggie Gyllenhaal is the heart of the story, playing a hooker getting into the new future of porn movies; as she explains, “The camera’s the john.” And if the hustlers secretly dream of being auteurs, that’s all in the game — after a skin flick, one character says with a shrug, “I thought it was kinda artistic, but with a lot of dick.” 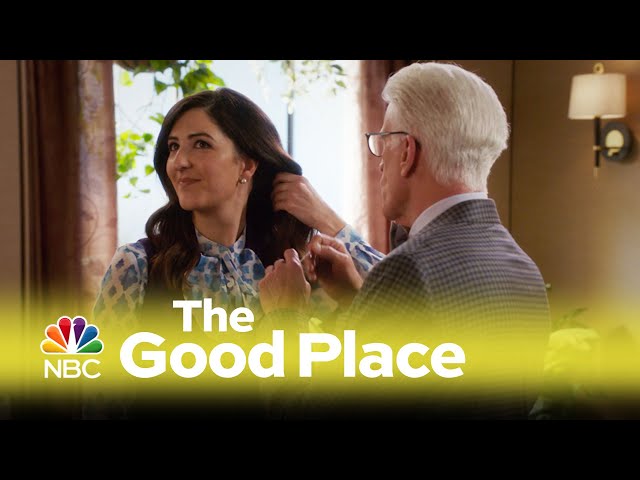 When Kristen Bell’s Eleanor dies, she ascends to the Good Place, where her host, Ted Danson, shows her around a shiny, happy afterworld full of frozen yogurt. Since she was a horrible person on Earth, she suspects there might be some kind of bureaucratic mix-up. The Good Place, from Parks and Recreation‘s Michael Schur, was a startlingly weird comedy from the start. But after a brain-crushing cosmic twist or two, the second season is surging boldly into uncharted territory. The Good Place tweaks all kinds of existential riddles — but the strangest riddle might be the question of how a show this daring turned into a network sitcom for the ages. It only adds to the hallucinatory ambience that we go through all these otherworldly antics with very familiar actors like Bell, and especially Danson, whose long-running but still-peaking career has finally jumped from “inexplicable” to “unthinkable”. 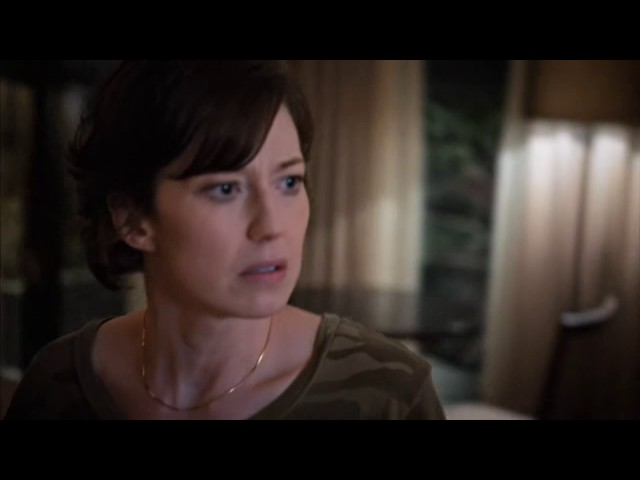 When it began in 2014, The Leftovers was a sombre grief trip — what happens to America after the Sudden Departure, when two per cent of the world’s population disappears without a trace? But in its third and final season, The Leftovers leapt into the stars, jumping across timelines with interlocking stories, including a bizarre role for Mark Linn-Baker, playing himself as the hero of the long-forgotten Eighties sitcom Perfect Strangers. Taking off from Tom Perrotta’s novel, the story comes down to the bond between two people: Justin Theroux and Carrie Coon, as a couple of survivors struggling to let go of their past lives. Showrunner Damon Lindelof learned a key lesson from his Lost days about nailing an ending. The Leftovers finale was an unforgettable goodbye, right down to the last seconds. 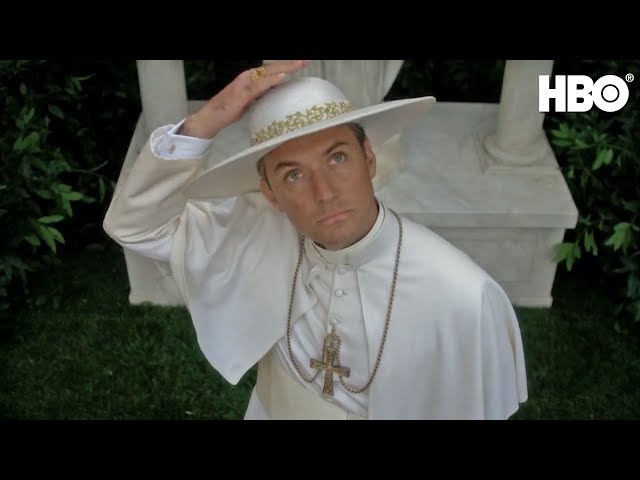 There isn’t a single moment in The Young Pope that isn’t flamboyantly demented. But that might be exactly why it’s perfect for 2017. Jude Law chews up the role of a lifetime as Pope Pius XIII, in a Vatican political thriller that doubles as a tour of kinky Catholic nightmares. This pontiff is a Brooklyn guy who struts like a rock star — he’s got psycho eyes, white robes and a nasty habit of berating Vatican underlings for not knowing who Daft Punk are. “I don’t want any more part-time believers!” he rants to his cardinals. “I want great love stories! I want fanatics for God!” He’s a complicated man, and nobody understands him but his pet kangaroo. (Except maybe also Diane Keaton, wonderful as a mobbed-up nun.) Italian auteur Paolo Sorrentino makes this the most stylish and playful thing to hit TV all year — and Law has the right edge of bitterness to play this beautifully fucked-up villain of a pope. Let us pray. 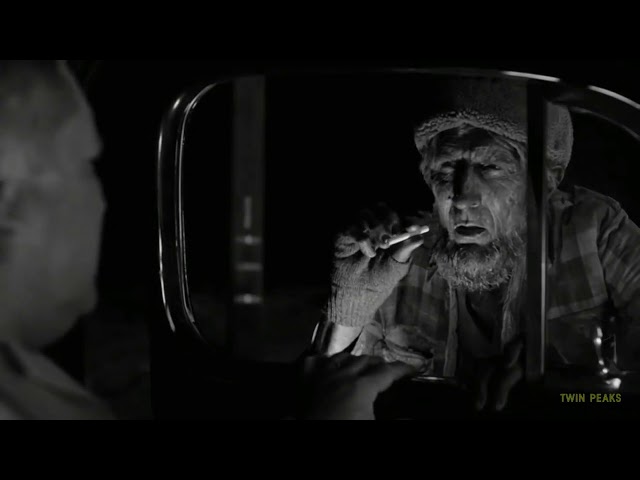 Agent Dale Cooper lives. So does Audrey Horne. And so, for that matter, does David Lynch, who revisits his legendary TV cult favourite and goes back to the haunted Pacific Northwest town he left behind in 1991. Twin Peaks: The Return could have been just a sentimental rehash — getting the old band back together one more time. But Lynch doesn’t merely live up to the original, he completes it, in a shocker nobody could have seen coming. This ghost town is full of familiar faces — Kyle MacLachlan, Laura Dern, Sherilyn Fenn, Trent Reznor — and new ones. We see actors who died soon after filming their scenes (R.I.P., Log Lady), and some who died later, like the late, great Harry Dean Stanton. Plus a poignant cameo from David Bowie, beyond the grave. Cheers to Showtime for trusting Lynch, along with co-creator Mark Frost, to pull off all 18 hours. Nothing like Twin Peaks: The Return has ever happened before or will again. This is the water and this is the well.